When it comes to the pick-up truck segment, there is no doubt that the Toyota Hilux is the king. From its brawny design to its unparalleled practicality and performance, this vehicle is definitely on top of the game. But if you thought the Toyota Hilux could not get any brawnier and better, wait until you see the refreshed Toyota Hilux and be in awe of its improved look, more powerful engine, and even more comfortable interior.

The Toyota Hilux has been widely adored for its versatility and ability to handle difficult terrains, but admit it—if you are looking to buy this car, it is not only because of its 4WD capacity but also because of its brawny exterior. This vehicle is so excellently designed that owning it comes with a certain level of pride. Well, you will not believe how the 2021 Toyota Hilux tops the old versions out with its bolder and more powerful appearance.

The new Hilux features a redesigned front end, resulting in a more angular and stellar-looking pick-up truck. While this vehicle has not made much structural changes, you will discover a few tweaks made on the old version—including a grille and an air dam on its bumper. The new grille, which the Toyota dubs as the “three-dimensional grille,” seems pretty much like a French beard that perfectly complements the Hilux’s sporty build. You will also notice how its old fog lamp now looks far more prominent than it used to! And oh, try looking at it from the side and you will find the black plastic cladding on its 18-inch wheels featuring fantastic gray highlights and an indomitable sticker that is definitely a game changer. The bolder LED taillights and roll bars make the new Toyota Hilux’s exterior seem quite busy with novel design elements but it is amazing how everything just looks perfect together and does not make the vehicle look overdone.

Now let us see what it has to offer on the inside. Basically, the interior of the 2021 Toyota Hilux has not changed much—although you will find a few new additions, including a fresh instrument cluster and an enhanced 8-inch infotainment screen. If you’re up-to-date with the old Hilux, then you probably know how it once came under fire for being non-reactive sometimes. Well, the new Hilux fixes that issue with much bigger icons that are easy to touch, move, and click. If you are looking for a vehicle that is quite good for entertainment, the new Hilux will also not disappoint thanks to its widely touted Apple CarPlay and Android Auto phone integration system!

When it comes to space, you will find that the 2021 Toyota Hilux is equipped with just the same amount of space as the previous version. However, this one comes with a “combi-meter” design in its instrument cluster, which not so many pick-up trucks have by the way. And while other automakers are gradually shifting to button-less vehicles, it is commendable how Toyota continues to focus more on function and practicality over form. Proof? Well, catch a glimpse of the new Hilux’s interior and you will discover a range of controls, including Smart Entry and Push-Button Start, Automatic Air-Conditioning Button, Front and Rear Parking Sensors, Satellite Navigation, and more. Aside from those standard features, the new Toyota Hilux also offers a host of optional accessories, including an electric aluminum cover, a hardtop, tailgate locking, a resin sports bar, and 12v deck-mounted power supply. Its most popular double-cab form also features fresh body styling, which includes a distinctive interior trim and leather seats. This vehicle can practically tick off just about everything on your checklist!

When it comes to performance, the 2021 Toyota Hilux has something new on the table. If you bought this vehicle years ago, you probably would not appreciate how its only engine choice was a 148bph 2.4-liter diesel, which seemed a bit underpowered for its crowded segment. Good thing the 2021 Hilux gives you more options, including a new 201bhp 2.8-liter diesel that gives this pick-up truck a much greater pulling power and acceleration. You will love how the new Hilux also doesn’t sound strained even when over potholes and surfaces that demand heavy acceleration! The 2.4-liter diesel is still included in the lineup, but note that the 2.8-liter option comes with a six-speed manual or automatic gearbox while the 2.4-liter diesel does not. That is not surprising, considering that the new 2.8-liter diesel engine is the highlight of the upgraded Toyota Hilux.

Need a pick-up truck that is more powerful enough to sprint several miles per hour from a standstill? The 2021 Toyota Hilux can do the trick. This vehicle makes 174 horses and 332-pound-feet of torque when on automatic transmission and can run up to 62 miles per hour within 10 seconds! If you pair it to the six-speed manual gearbox, you will be amazed how its engine can make 201 horses and 310 pound-feet of torque! And hey, this truck also boasts of its revamped rear suspension, leaf springs and shock absorbers, so expect enhanced driving dynamics when you get your hands on its steering wheel. It’s also quite impressive that its idling speed has now been reduced to 680 rpm from 850 rpm, making it more refined and fuel-efficient than its predecessor.

With noticeable changes on its inside and under its hood, the 2021 Toyota Hilux is undoubtedly built for greatness. Its robust stature comes with all the essential load-lugging bases you will ever need, making it more of a reliable workhorse than a mere show pony. From its stunning new design and powerful performance, this vehicle is without a doubt power and style rolled into one. So if you are looking for a tough and robust pick-up that you can count on whether for pleasure or your daily grind, there is no better choice than the Hilux.

Previous ArticleWhy DPC Watchdog Violation Error Occurs in Windows?
Next Article 5 Web Design Tips That Will Make Your Website Take Off This 2021 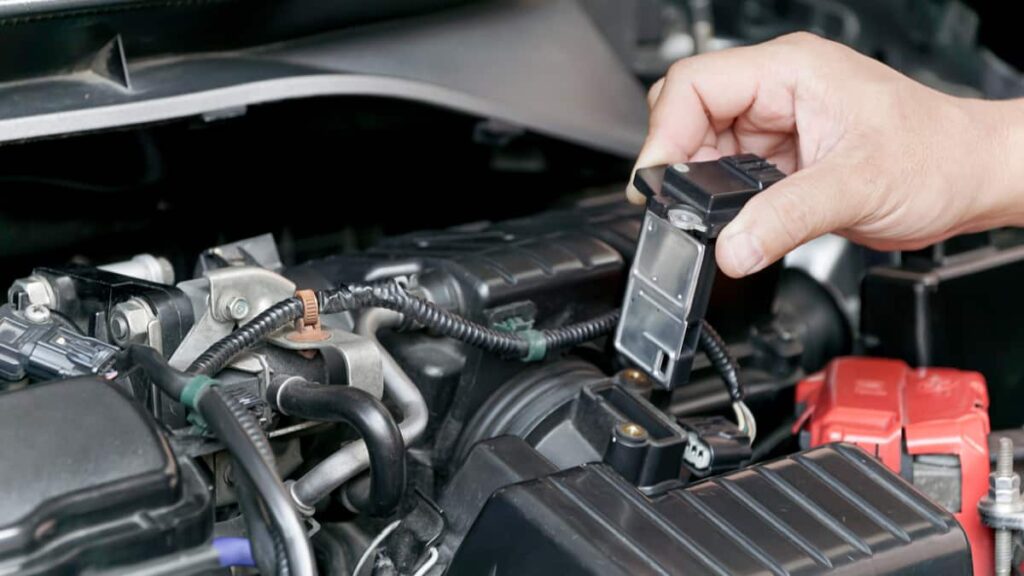 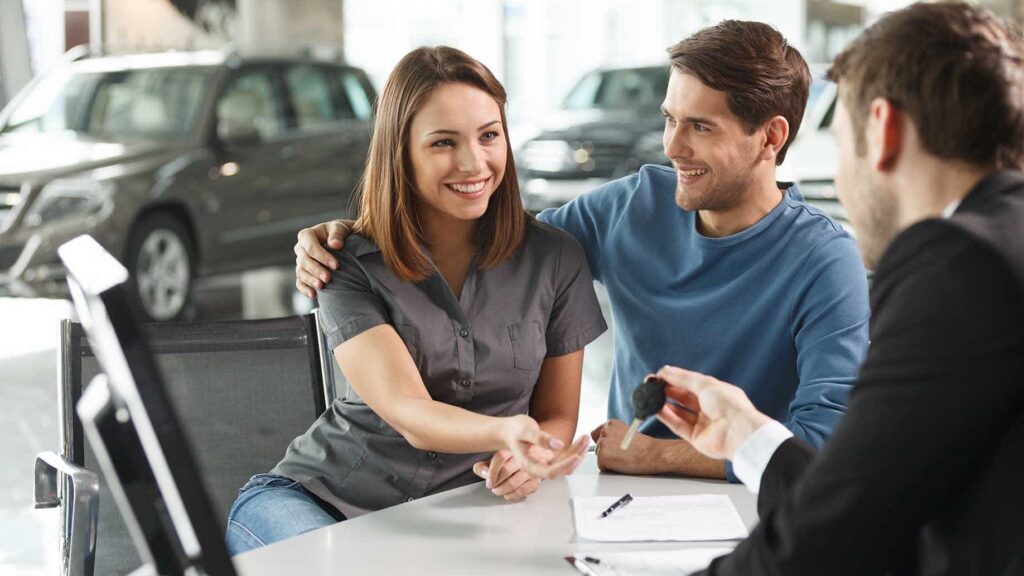 Top Tips For Those on a Budget