Are you looking to invest in real estate? A good real estate investor will be on the prowl for an opportunity in states which have several important factors such as, a high rental occupancy rate, a high rent to mortgage ratio, a low tenant default rate, stable long-term cash flow. When deciding to buy a property  Texas is a state which checks all of these boxes. It has several large factors which put it ahead of many other markets in the country.

Texas is the second most populous state in the country, and it’s also the one of the fastest growing. Five of the top ten fastest growing cities in the country are in Texas. According to US News, Texas added 1.1 million new housing units, and yet demand for housing is still increasing every day. Over 1,000 people a day move to the state. This growth means that housing will always be in demand in the state, so when buying properties, it makes it less difficult to sell or rent which leads to greater returns on your investment.

While the bulk of the population and jobs move to the big cities, population growth is steady throughout many parts of the state. Mashvisor states that “Texas real estate investors can expect to earn $1,532 a month in rental income.” 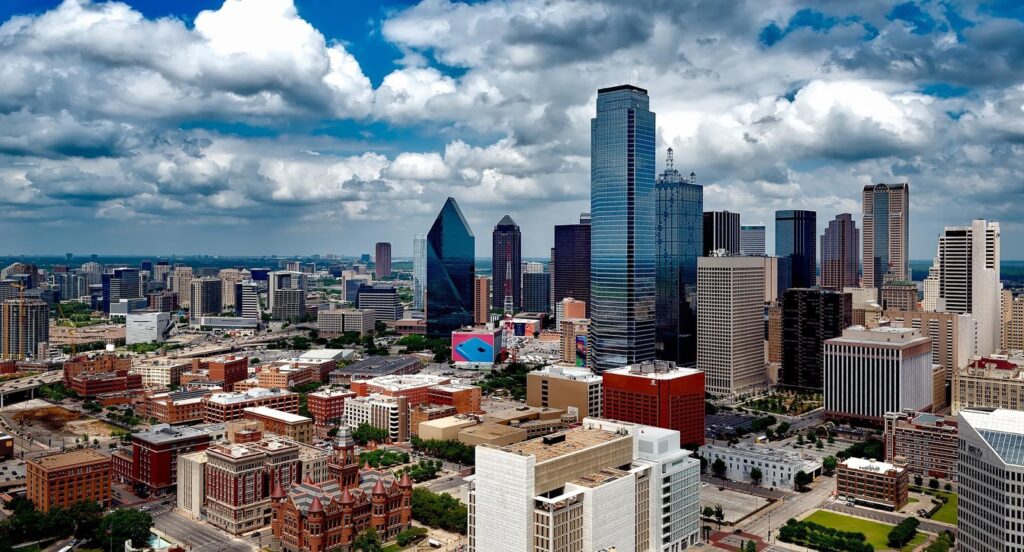 Texas has a great job market due to a great economy which is bolstered by several factors. The oil and gas boom is a large driver of the state’s income, but it also has the headquarters of 50 of the Fortune 500 companies located within the state. It has a large healthcare sector, and a strong manufacturing arm.

Also Read  What happens if you don't probate a will in Texas?

Texas It has several major metropolitan areas like Dallas-Ft. Worth, Austin, San Antonio, and Houston. Any one of these cities would be a good area to invest, as each have strong rental to ownership ratios, high student populations, and strong and stable economies.

Houston in particular is a prime real estate target due to the oil and gas refineries in the area, it being the 3rd largest city in the country, and the 12 fortune 500 companies that call the city home. If you feel like investing in Houston real estate, Source Capital is a highly rated Houston hard money lender.

Even with the growing population, buying a house in the state is very affordable. Texas has only the 29th highest median home value at $213,036. When buying a house to rent, make sure you research the type of rental you want to set up. Texas supports both long term traditional rentals, and the shorter term Airbnb rentals. When going for the long term, invest in cities with stable growth and a solid market, while going for the short term airbnb take a look at more seasonal or high tourist areas.

As a property investor you don’t have to pay income tax within the state. While you still would have to pay federal taxes, the lack of the state tax gives it another leg up on its neighbors.

The state’s laws also provide another reason to buy. Texas laws are favorable towards the landlords over the tenants in eviction law, saving you time and money in legal disputes with the tenant. A quicker eviction means a faster turnaround on the apartment and the quicker you can put it back on the market. If Texas wasn’t as landlord friendly it might take months to evict a tenant and cost a lot in legal fees. So, you can be assured that you can safely buy or sell wholesale mobile homes with a peace of mind in Texas.

Each of these on their own would be a compelling reason why one might want to invest in the state, but the combination of all 5 make Texas one of the best states to purchase real estate in, making now a great time to invest. 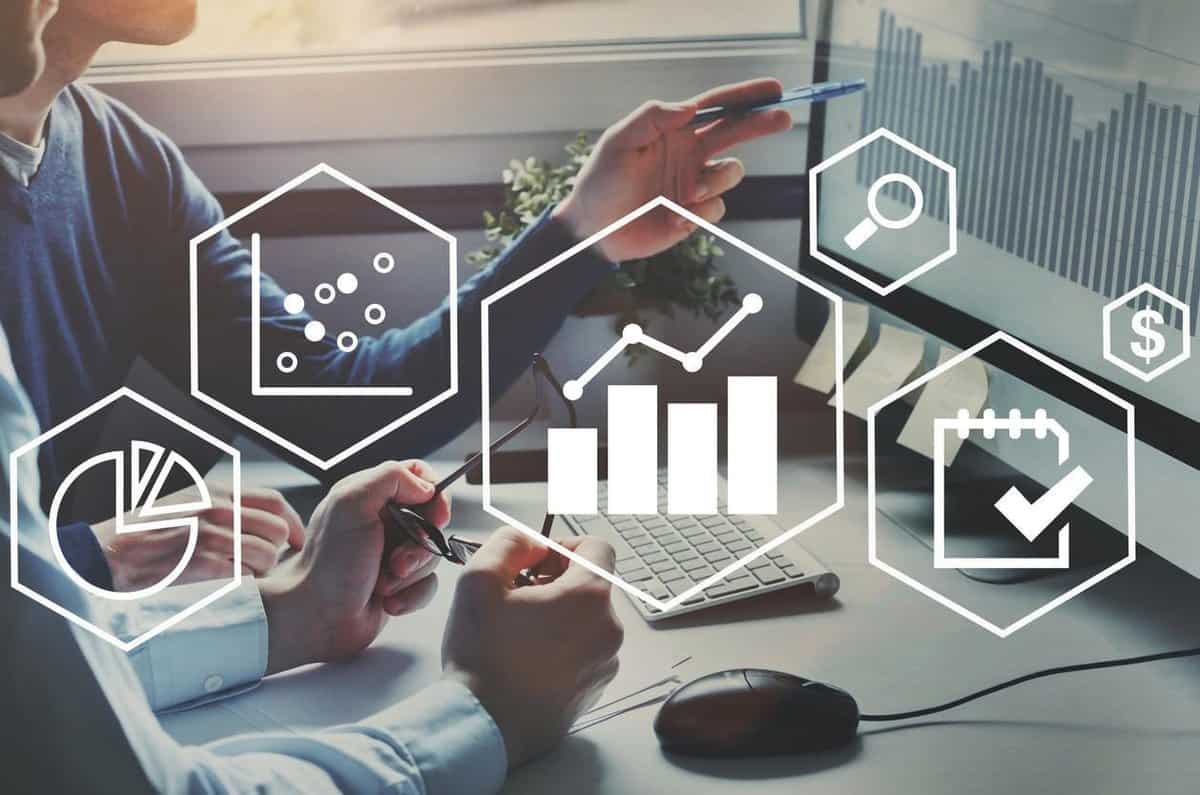 You Can Level Up Your Company and Give Back Simultaneously:” Property Mogul Matt Kirkegaard’s Recipe for Success 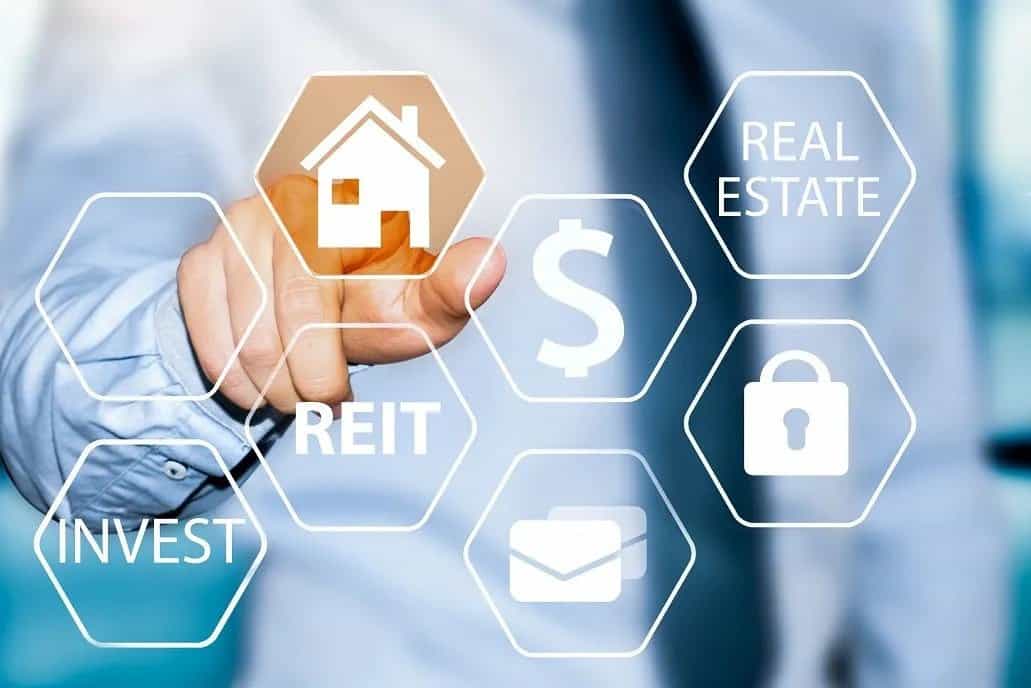 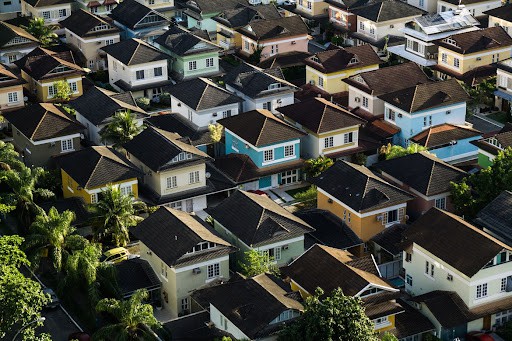 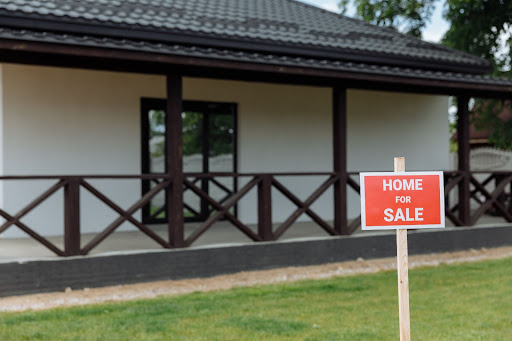