Humans have made some absolutely amazing electrical discoveries, and one of the most significant lessons learned is the need to ground electrical currents. People have reaped several benefits from electricity, yet it remains one of the most dangerous elements in our everyday lives. You are taking a significant risk by not grounding your electrical systems unless you have already done so.

In an electrical circuit, there is an active wire that gives electricity and a neutral wire that returns the current. An extra ‘grounding wire’ can be connected to outlets and other electrical equipment, as well as to the ground at the breaker box. In the case of a short circuit, this ground line provides an extra channel for electrical current to safely return to the ground without endangering people. If a short circuit occurs, the current will flow through the ground wire, resulting in a blown fuse or tripped circuit breaker – a much better outcome than the potentially fatal shock that would occur if the current was not grounded. Make sure your insurance policy is ‘grounded’ to a fair market price by comparing electricians insurance policies online.

THE IMPORTANCE OF GROUNDING ELECTRICITY

The importance of grounding electrical currents may be summed up in five points.

One of the most essential benefits of grounding electrical currents is that it protects your equipment, your house, and everyone who lives there from power surges. If lightning strikes or the power surges within your home for whatever reason, your system will be exposed to dangerously high volts of electricity. If your electrical system is grounded, any excess voltage will be discharged into the earth instead of burning everything connected to it.

By grounding your electrical system, you’ll make it easier for electricity to be directed right to where it’s needed, allowing electrical currents to pass securely and effectively throughout your system.

A grounded electrical system also makes it simpler to deliver the proper amount of electricity to all the right locations, which can assist prevent circuits from being overloaded and blown. For the multiple voltage sources in an electrical system, the earth serves as a common reference point.

Surplus energy will always choose the route of least resistance. Because the soil is such a good conductor of electricity, grounding can help keep you safe. Grounding your electrical system allows electricity to travel somewhere other than into you, perhaps saving your life.

You run the danger of any appliances connected to your system being fried beyond repair if your electrical system is not properly grounded. In the worst-case situation, an overabundance of electricity might spark a fire, resulting in not only substantial property and data loss but also personal damage and the risk of death.

HOW DOES THE GROUNDING PROCESS WORK?

Grounding electrical work is obviously a good idea, but how does it work?

The wiring system in most homes is permanently grounded to either a metal rod that is pushed into the ground or a metal pipe running into the house from an underground water delivery system. A copper conductor links the pipe or rod to a set of terminals in the service panel for ground connections. Metal acts as the ground conductor between wall outlets and the service panel in wiring systems that employ electrical wire wrapped in metal.

An additional wire is needed for grounding in wiring systems that employ plastic-sheathed cables. If the neutral wire is destroyed or stopped, the grounding wire offers a straight path to the ground since electricity always seeks the shortest path back to the earth. The ground operates as a path of least resistance because of this direct physical connection, preventing a human from becoming the shortest path and receiving a major electric shock.

HOW DO YOU CHECK TO SEE IF YOUR CURRENT IS GROUNDED?

Checking your power outlets may typically tell you if your electrical system is grounded. Your system should have three wires, of which one will be a grounding wire.

A grounded appliance, therefore, has a three-wire chord and a three-pronged connector. The third wire and prong serve as a grounding link between the appliance’s metal frame and the wiring system’s grounding.

When working with appliances, please ensure you follow these guidelines:

Grounding your electrical system is a simple and effective technique to make it safer and to guard against the very real risk of power supply fluctuations. Whether you want to protect all of your valuable goods, at home or at work, as well as the health and safety of everyone around you, check to see if your electrical system is grounded – and if it isn’t, call in the assistance of an expert.

If you’re still unclear about the necessity of grounding electricity, or if you’re not sure whether or not your house’s or business’s electrical system is correctly grounded, have your local electrician inspect your home or office wiring. Remember, if you need changes, don’t try to make them yourself; it’s always safer to get pros to do it for you.

A Definitive Guide: What to Look for In a Crypto Trading Platform

What you need to Know About Credit Card

What Does a Plumber Do? 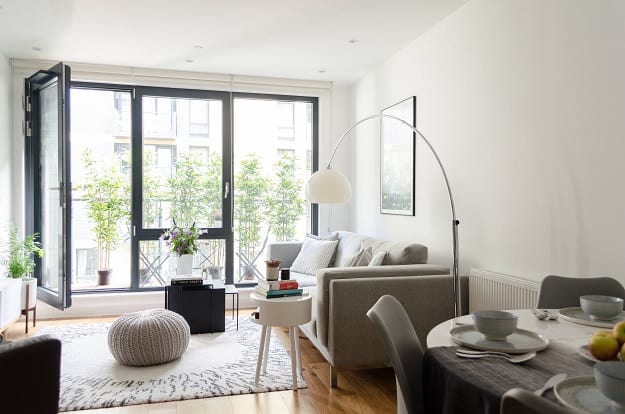 How to Create the most Modern Aesthetic in your Home with Home Design Institute? 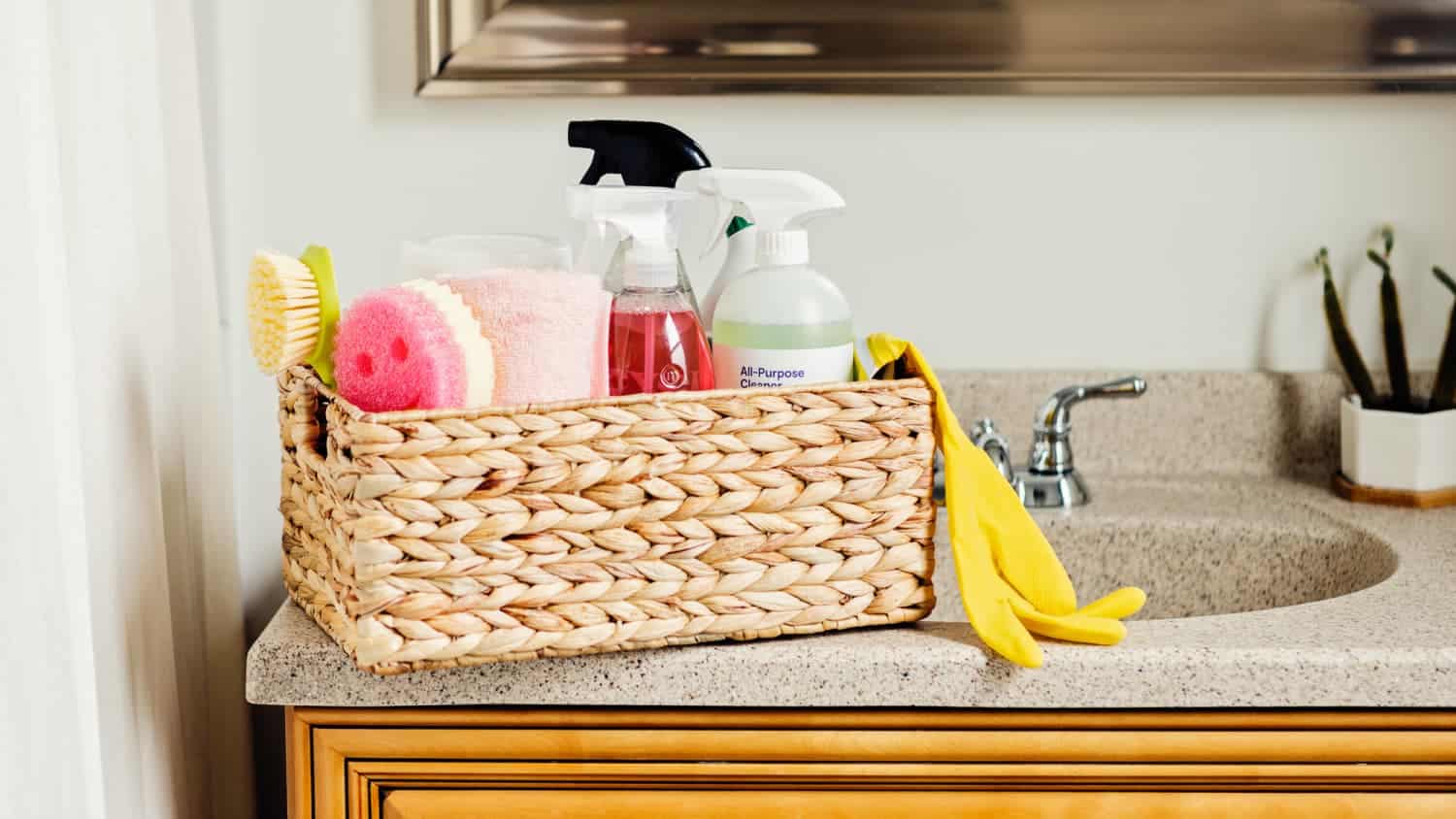 5 House Cleaning Essentials You Must Never Forget to Buy!