The beginning of 2022 hasn’t been so great for ETH. With altcoins reaching double-digit growth, Ethereum is down over 12% since New Year’s Eve, failing to break the resistance level at $3,400 from last week. Just for comparison, it was trading a bit below $800 at the end of last year. At the moment, many criticize the coin for being expensive and slow, so currencies with a smaller cap are doing their best to exploit these flaws.

Initially proposed by Russian-Canadian programmer Vitalik Buterin in 2013, Ethereum was developed to expand the usefulness of cryptocurrency by providing developers with a way to create their own decentralized applications (or dApps). Ethereum launched its native token named ether in 2014 via an ICO (initial coin offering), selling about 50 million ETHs at just $0.31 per coin. Unlike most other cryptocurrencies, ether has an endless supply. In other words, there’s no limit to the number of ether in circulation.

Where does Ethereum stand in 2022? Does it show potential to reach new heights, or should we expect new dips in value? Well, it mostly depends on who you ask. We’ve put together a look at its recent performance along with price predictions and expectations by analysts and industry experts. Some are significantly more optimistic than others, but that’s no surprise for anyone involved in the cryptocurrency world.

The blockchain upgrade to Ethereum 2.0 continued throughout 2021 and will continue this year. Coin burning was introduced in August, and it’s expected to support ETH’s value by reducing the supply. The Beacon Chain is currently testing the transition to PoS (proof-of-stake) block mining and is expected to merge with the main Ethereum chain in 2022, thus completing the 2.0 upgrade.

Also Read  Collecting Bitcoins to Use In a Transaction

Also, the Arrow Glacier upgrade went into effect on December 8th to delay a spike in mining difficulty as the blockchain transitions from PoW (proof-of-work) mining to PoS. The PoW algorithm performs transaction verification and new coin mining by completing demanding cryptographic calculations. PoS performs verifications with validators staking coins on the network and uses less computing resources and electricity.

The emergence of NFTs (non-fungible tokens) and decentralized finance (DeFi) applications has sparked significant interest from institutional investors during 2021. JP Morgan is one of the institutions getting further into the crypto space.

At its Crypto Economy Forum, JP Morgan gave away NFTs minted on Ethereum-based network Polygon, which were then listed on the OpenSea marketplace. Interestingly enough, Bank of America also made its very first NFT recently to promote sponsorship of the Sibos conference.

The value of ETH was at a record high of $4,859.50 on November 10th, with BTC jumping to an all-time high of $68,789,63 on the same day. Unfortunately, neither currency managed to sustain these gains and saw increasing drops for the rest of the month. Ethereum fell to $3,529.49 on December 4th. Fortunately, the price has since recovered.

What’s Next for ETH?

A recent price analysis by CoinCodex showed bearish short-term sentiment. They predict that the value of ETH might move up slightly by January 22nd. On the other hand, influential investors and traders are expecting a rise in value over the long-term with the ongoing blockchain adoption for NFTs and dApps.

Certain market analysts predict ongoing value gains of ETH against BTC based on the fact that the ETC/BTC rate has been at its highest level since 2018. According to DigitalCoin’s forecast for 2022, the price could average at $4,484 in 2022. The site’s projections for the longer term are based on historical data, expecting a rise to $6,877 in 2025 and an incredible $11,288 by 2028.

It’s important to remember that crypto markets are incredibly volatile. This simple fact makes accurate predictions extremely difficult even for the next couple of hours, let alone further into the future. However, if you’re looking to establish yourself as an authority in the field, use this website info to learn about Socinator and automate publishing your content on social media and other platforms.

The best recommendation we can give is to always do your research, keep up with the latest trends, news, and check expert opinions before making investment-related decisions. If you plan to use bots to optimize your trading efforts on Coinbase, RobinHood, Binance, or elsewhere, ETH trading proxies can boost your security and allow access to different trading platforms even if they’re not available in your region. 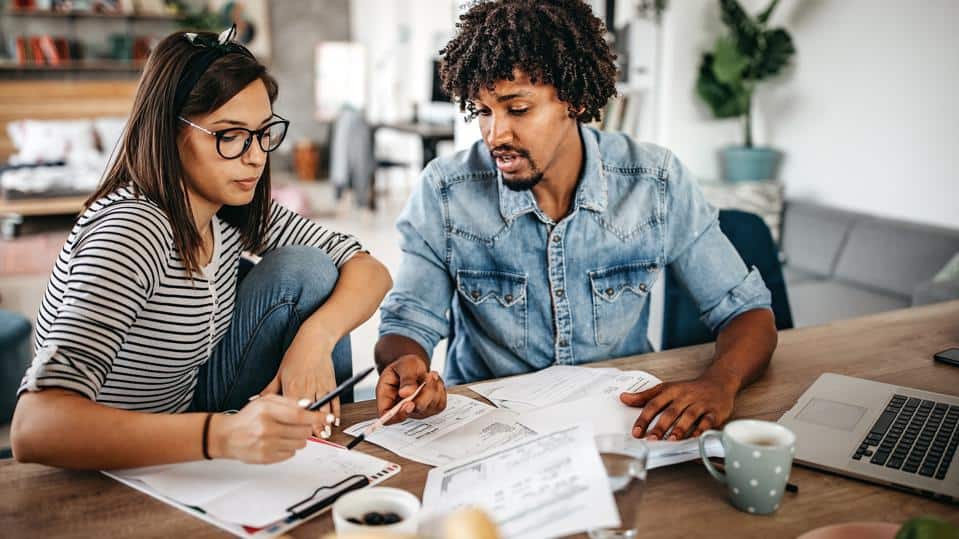 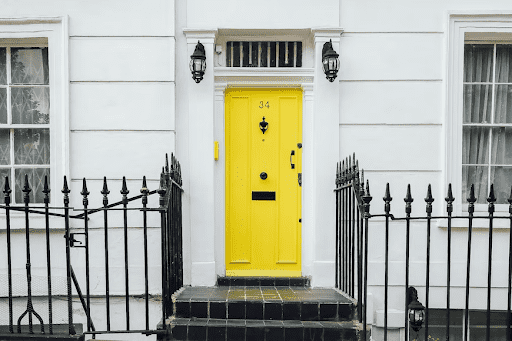 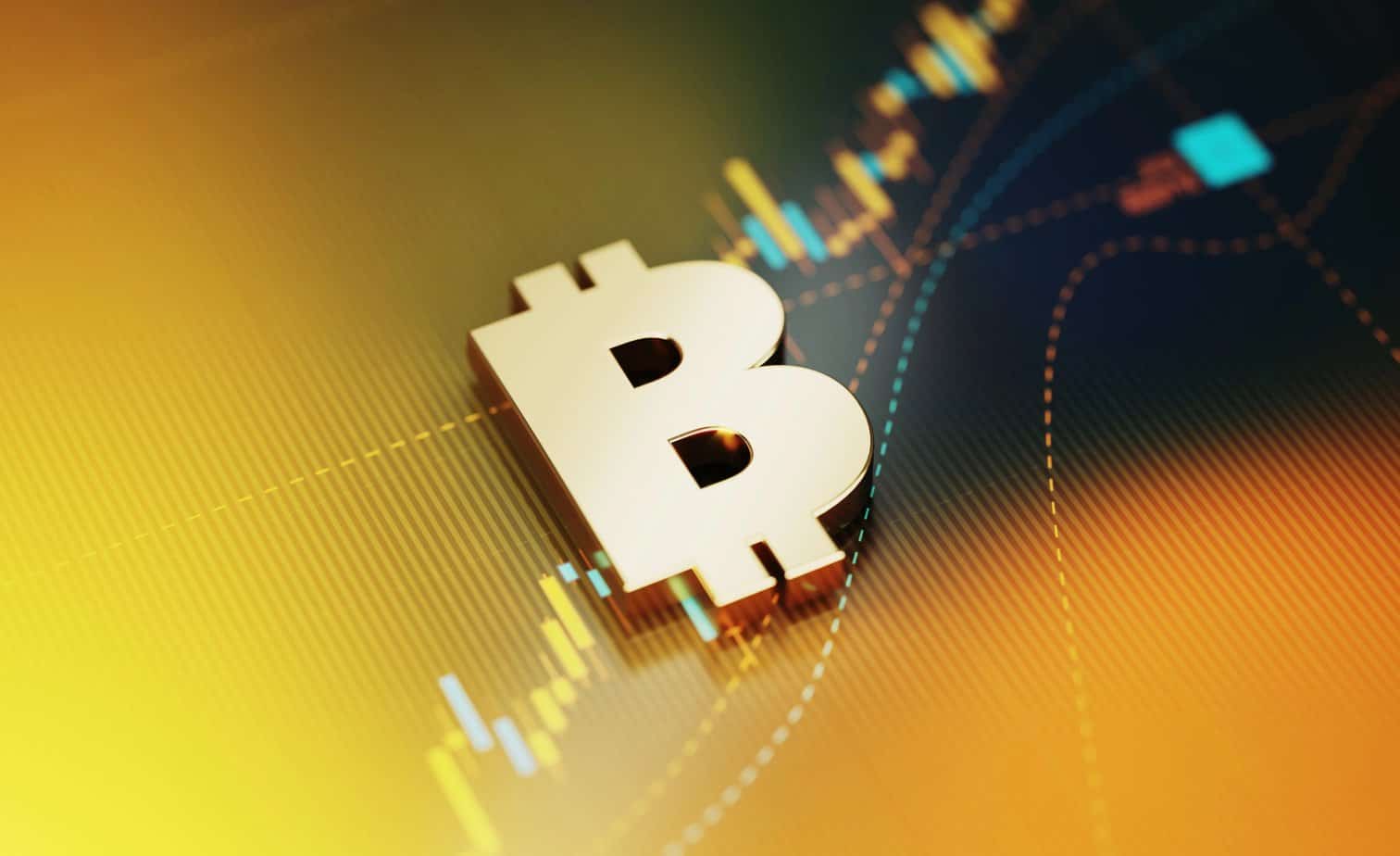