Social media do take lots of time but if you are seeing a return on your investment there, you are most likely looking for more good social media sites to expand to. While there isn’t a shortage of social media sites, some of them are just a waste of time and effort, so you’d better skip them and head to the ones that work.

It is not that hard to find good social media sites. For instance, Tumblr might not be as big as Facebook or Twitter, but it is a popular blogging and social networking site, so you might want to explore it as well. Most of the tips for getting traffic from social media sites in general apply to Tumblr as well but as you will see, there are some specific ones that are tied just to it.

Tumblr offers multiple types of media for you to post. These types include: text, photo, quote, link, audio, and video and the best you can do is use them all. Of course, if your content is not fit for a particular type of post, don’t force yourself to post that particular media ‐ i.e. if your products are not visual, video and even photos might be an overkill. You can post things that are directly related to your business and niche but you can also post more fun stuff that will appeal to the general audience.

One of the specific things about Tumblr is that of all sorts of media, memes are especially popular. Memes aren’t very hard to create, so if you can’t find cool ready-made ones, take the time to create a couple of memes yourself, post them, and see if they get the response you are hoping for. If they do, invest more time and effort (or even consider hiring somebody else) to create more memes.

3 Add Many and Relevant Tags

Tags on Tumblr are very important because this is the main channel through which users will find you. This is why it makes sense to add as many (but relevant) tags as possible. Look for variations and synonyms of your target keywords, and include them all. It goes without saying, though, that you shouldn’t become a tag spammer.

As on all social media, your profile is your business card. Therefore, you can’t afford to have a messy profile. You need to create an excellent profile so that other users like you ‐ this increases the chance of getting more followers.

5 Be Active and Regular

If you don’t already know that social media do take time daily, now you will learn it. The key to getting and keeping an active and loyal following on Tumblr is to be active and loyal yourself. It’s better to post a link a day than post 10 links at once after you have been gone for 10 days because in the first case your followers will have the habit of checking the daily stuff from you, while in the second case they will never know when you will post and might miss your multiple posts.

6 Interact with Other Users

Another trick to becoming popular on Tumblr is to interact with other users. Follow them, comment on their posts, reblog their stuff ‐ this all helps to become a Tumblr star whose posts are read by many users.

When you find a good post from somebody else, don’t hesitate to reblog it. This way you are feeding your audience with new stuff, while at the same time the original author will be thankful and might reblog some your original posts in return.

When we say to be active in posting and interacting with other users, this doesn’t mean you should spam and nag ‐ it’s better to post less frequently, if you have nothing relevant to post than to post junk every day just for the sake of it. You might think of filler posts (i.e. funny stuff that supposedly appeals to everybody) and have some of these in stock, so you can post them when you have nothing better but don’t post meaningless posts just to fill your daily quota.

9 Blog Around a Niche

While nobody limits your topics, for best results, you’d better narrow down your choices to topics from one niche. Tumblr is especially good, if you need niche traffic, so if you have multiple niches, you’d better create separate profiles for each of them than mix them all in one profile.

10 You Can Advertise Yourself but Do It with Measure

Tumblr allows to place ads in your posts, so you can advertise yourself, your site, or your products but do it once a week at most; otherwise, you will irritate your followers really soon and the effect you will achieve will be just the opposite to what you want. Resist the temptation to post ad, if the ad itself is not cool, or if the product/service you are promoting is far from excellent. You need to do this only once and many of your followers will drop you right away.

Tumblr doesn’t have the huge number of users of Facebook but the good thing is that your competition isn’t that huge either. If you have good stuff to post and you are persistent, sooner or later you will get noticed. And who knows, even if Tumblr isn’t the first choice for many other webmasters, it might turn out that for you personally it works like a charm. In fact this is what matters most ‐ if it works for you, not for the whole world. 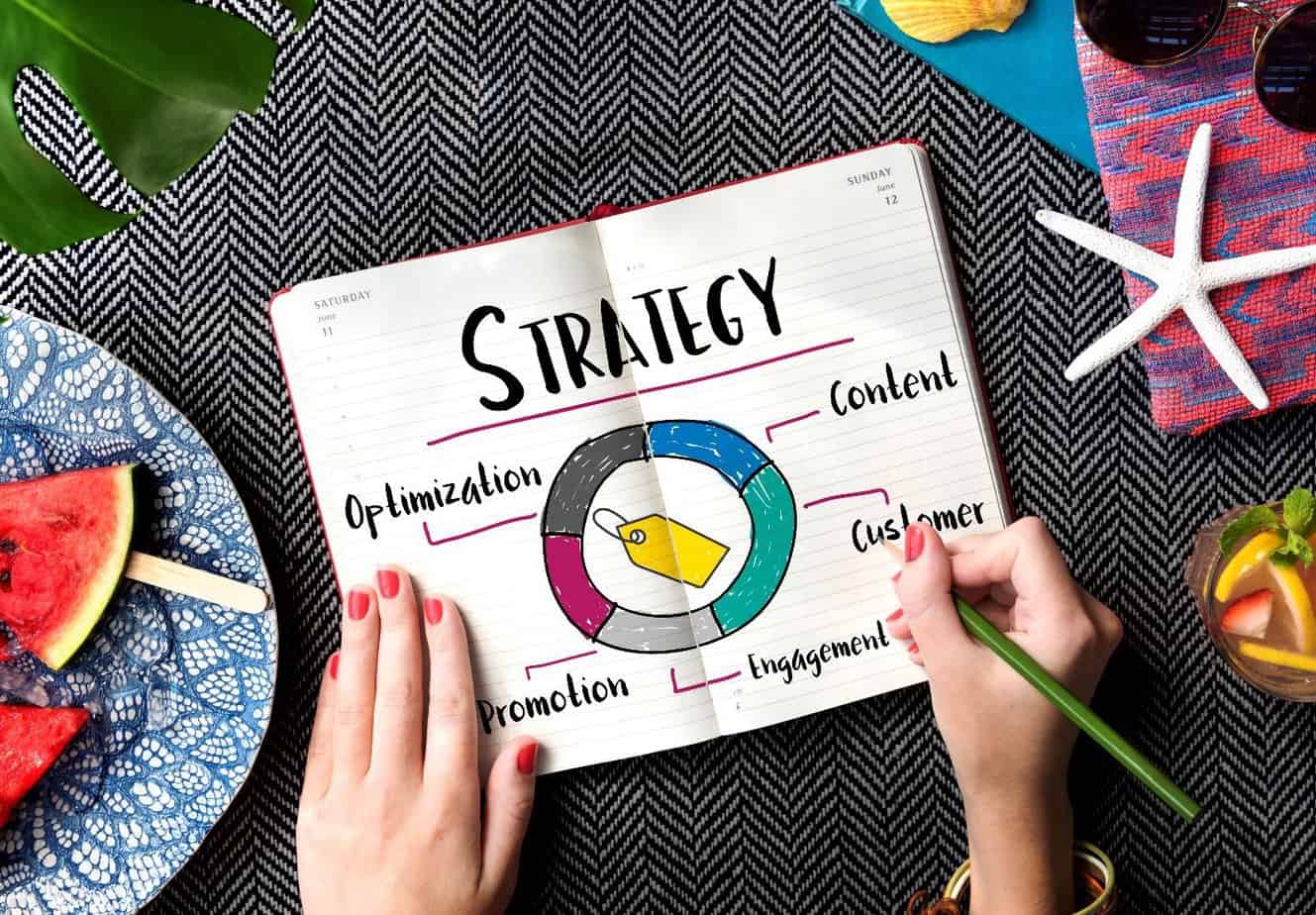 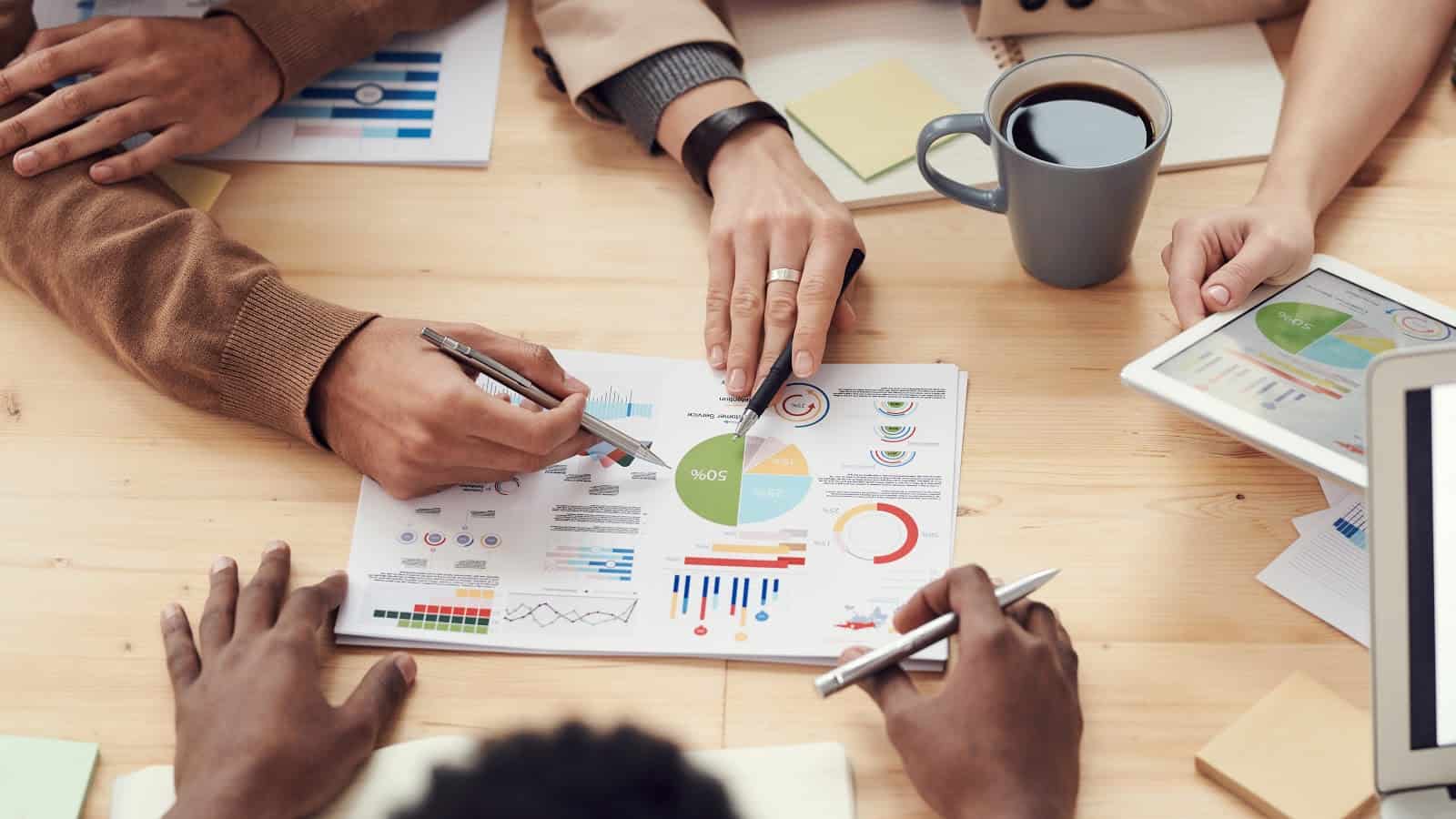 Why Should You Invest in an SEO Agency in New York? 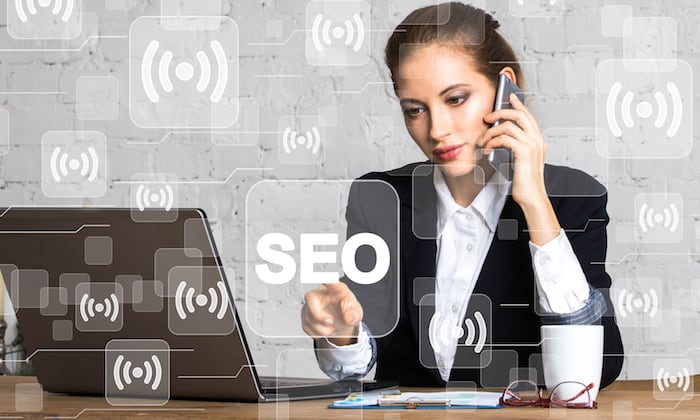