How Tokenization Is Transforming Several Industries

By Veno SoulFebruary 7, 2021No Comments5 Mins Read
World Habitat Day,close up picture of a sack of coins and a model house

Tokenization has received a lot of attention from the fast-growing crypto world. It transforms the world of traditional finance through the use of distributed ledger technology.

What Is the Meaning of Tokenization of Assets?

It refers to dividing a physical asset into tradable digital tokens on the immutable blockchain network. All the transactions and account balances will be known to the token holders on a real-time basis. Each token offers a stake in the ownership of an asset to the users. The main benefits of tokenization are higher liquidity, better access, especially for small investors, and can be easily traded in secondary markets and cryptocurrency exchanges.

The Various Applications of Asset Tokenization

Also Read  Living The Life: The Perks Of Investing In A Property At Tagaytay Highlands

As seen above, Tokenization of Assets will break new records in 2021 and will be used across multiple industries. It helps in easy access to capital. More clarity is needed on the regulations regarding tokenized securities.

It can be never ignored as security tokens provide more liquidity and reduce the expenses involved in fundraising. Scalability in technology is also needed with increased user adoption.

A neutral approach is needed to address issues like settlements, legal considerations, governance, accountability concerns, data protection, and thwarting hacking, and phishing attacks. Distributed ledger technology will lead to huge growth in the token economy and become an integral part of the mainstream economy with time.

VanessaJane is a Blockchain Consultant, been in the Software Development Industry for the last 4+ years. She has a great knowledge of Technology, Blockchain, Real estate tokenization platform Development, etc also she likes to write about the tips, procedures and everything related to the growth of Business. 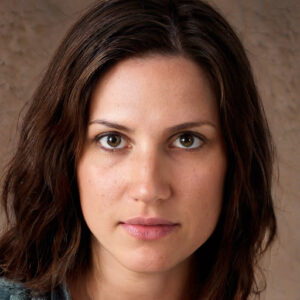 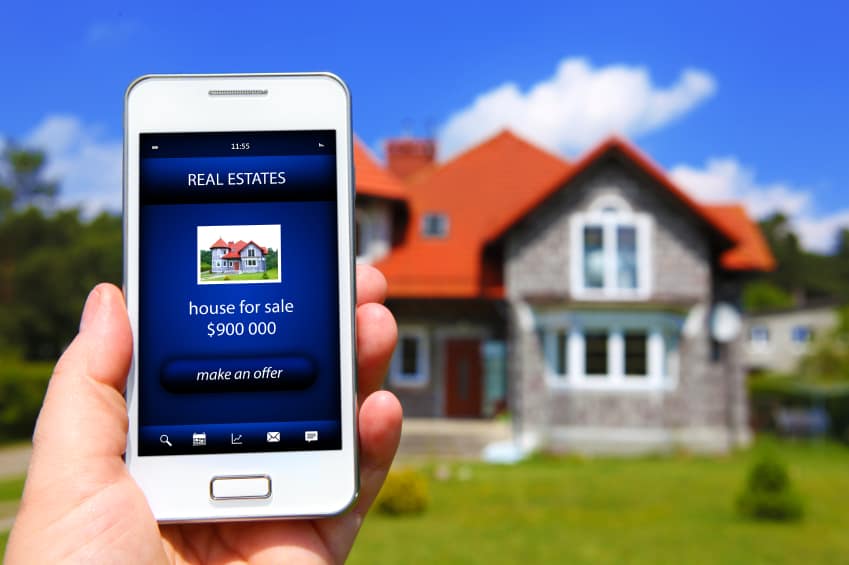 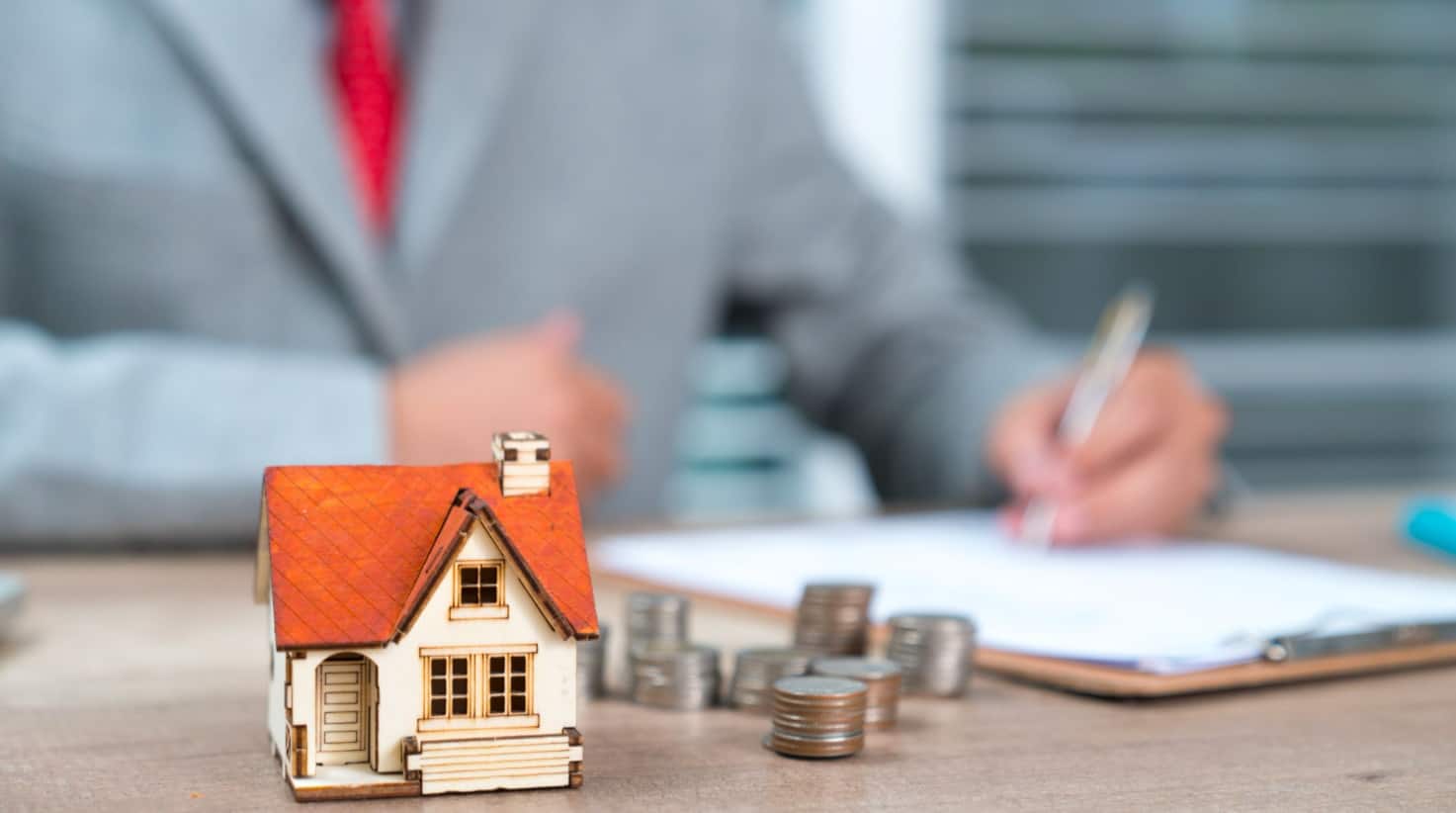 What to Look for in a House When Investing in Real-Estate?

Buying a Home in 2022: 5 Tips for First-Time Homebuyers