Japan is a beautiful country with a deep, interesting and varied cultural history. It has some fascinating historical traditions, and a quickly moving present. What you may not know, is that both past and present merge in a unique way in Japan. This is what makes it such an incredible place to explore. In the meantime though, let’s take a journey on paper into Japan’s cultural history and its influence on modern Japanese culture:

Harmony or ‘Wa’ is the concept of a peaceful and unified society, with individuals conforming to societal values and behaviours in the name of harmony as a priority over their own interests.

It is something that features heavily in modern Japanese culture, having always been a core concept throughout Japan’s history. It comes from traditional Japanese family values and in the past, if a person went against ‘Wa’ they would be reprimanded for it.

When it comes to business, it is expected that working in harmony is important to you. It is so important that Japanese workers are likely to be courteous and polite with you, even if they don’t agree with what you have to say. This approach is deeply entrenched in children from their earliest years.

Children are also expected to be sensitive to who they are within their community. They are expected to be polite and focus on teamwork regardless of the situation they are in. Being opinionated and disagreeing brazenly is not expected within the culture.

Face is a long-standing concept in Japan that still remains relevant today. It indicates how a person is perceived, honoured and respected by their community. So a person may compliment or show respect to a person to give them face. By acting dishonourably you might lose face. You may have heard the term ‘saving face’ before, which refers to this concept.

“The head of the nail that sticks up is pounded down.” – Old Japanese Proverb

Japanese culture focuses on people being part of groups, rather than individuals. A sense of self relates to being protected and valued by a particular group, not being independent as an individual.

It is so deeply entrenched in the culture that there is a negative word for individualism called ‘Kojin-shugi).

Japanese language is deeply cultural and reflects traditions and social customs in many different ways. In Japan’s history, it was a very closed off society only really opening up to the rest of the world in the mid 1800’s. This connects with Japan being a deeply homogenous society overall (more so than any other society on earth). For this reason, it is no surprise that even now, language borrowed from other cultures is written in a way that stands out from other traditional Japanese characters. This definition between what is Japanese and what isn’t is also indicated in various other aspects of Japanese society.

Japanese language is also deeply entrenched in social context. How a Japanese word is translated to English would depend on who was saying the words. Is it a Father speaking to his son? A friend talking to an elder? Social hierarchy is connected to the language, so the words are never just a simple meaning, but part of a larger indication of the situation and societal positions of those speaking.

Japanese culture values participation and performance in a person’s career above many other aspects of a person’s life. All workers strive for excellence and perfection, resulting in many Japanese people struggling with sleep deprivation. Sadly, it isn’t uncommon or Japanese people to actually work themselves to death, so much so there is a word for it called ‘Karoshi’.

In older Japanese culture the more clothing that you have, the richer you are. So, the less skin on show, the better you were received by others.

These days, Japanese people are still humble and in official or important scenarios covering skin may still be expected to some degree. Tattoos were always frowned upon and even now, that remains the case in many public places. Certain parts of Japan may prevent you from being on the beach, or entering a shop if you have tattoos on show.

The Japanese Geisha remain an important part of Japanese history and tradition. They formed part of traditional entertainment along with Kabuki and Noh. These days, Geisha are rarer to see, as they require years and years of training to qualify as a Geiko. Despite their rarity, you can still see and experience Geisha traditions when visiting Japan today.

In Japan a religion has existed for a long time called Shinto, of which a very small minority of people still identify as part of this religion. However, Buddhism, which came to Japan from China in the 6th Century, is still very present within Japan and nearly 40% of people identify as Buddhist within the country.

New Years in Japan was originally celebrated in accordance with the Chinese Lunar calendar. However, in the late 1800’s Japan started using the Gregorian Calendar switching the main date of New Year celebration to January the 1st. Despite this official date, many people in Japan actually celebrate throughout January, treating the whole month as a period of celebration. At the end of the previous year Bounenkai parties are held to celebrate the year gone by. Buckwheat or soba noodles are often eaten traditionally during these occasions. House cleaning (Ooouji) is also done in the lead up to the New Year, as well as decorating and creating Osechi-Ryori (symbolic food).

During New Year, small monetary gifts are given to children. Originally, it was actually rice cakes that were exchanged because of a Shinto tradition where they were offered at shrines, and then to the people. This tradition continued to evolve and then reflect the Chinese tradition of giving red envelopes containing money to children on Chinese New Year.

Sports are huge in Japan, with Sumo being an intrinsic part of Japanese culture primarily only practised in the country. It has been around since the Edo era of Japan’s history and hasn’t really changed since.

“Japan never considers time together as wasted. Rather, it is time invested.” – Donald Richie

The above information is just a small insight into the rich cultural history of Japan, and its continued influence on modern Japanese culture. If you plan to do business with Japanese businesses, or you intend to use a Japanese voice over artist in an advert or video, it is important to understand Japanese culture. Particularly in relation to the rich language history and how context has such a huge impact on how the language is translated and received.  When doing so we would recommend consulting a well-known voiceover agency.

It’s certainly a beautiful and fascinating country, with an interesting past and vibrant present. Whether you intend to do business there, visit, or just learn more, you’re sure to enjoy the journey of learning about this incredible country

Tips for Busy Professionals to Be More Efficient 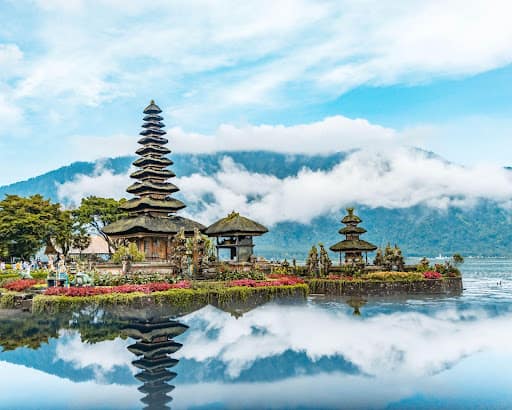 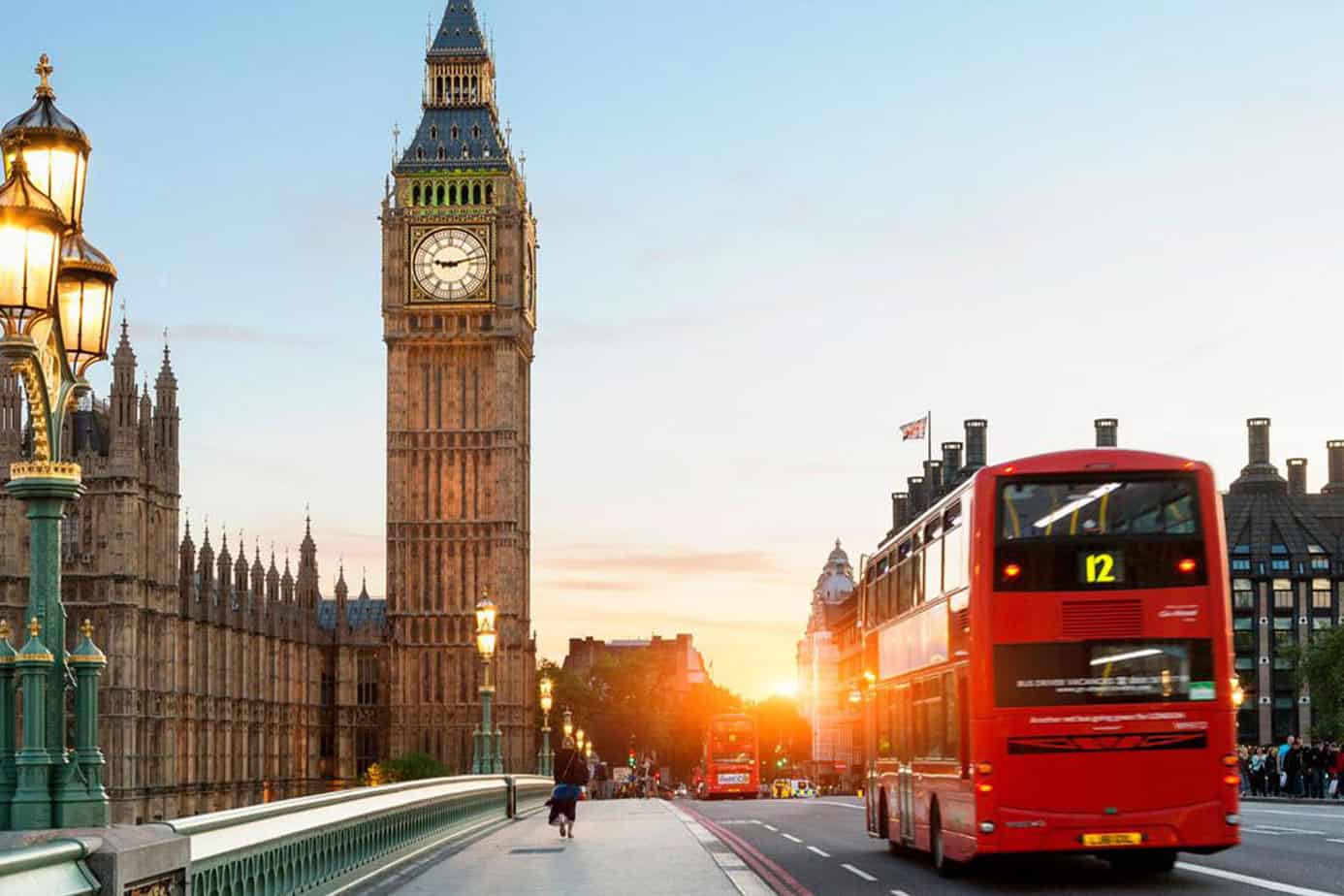 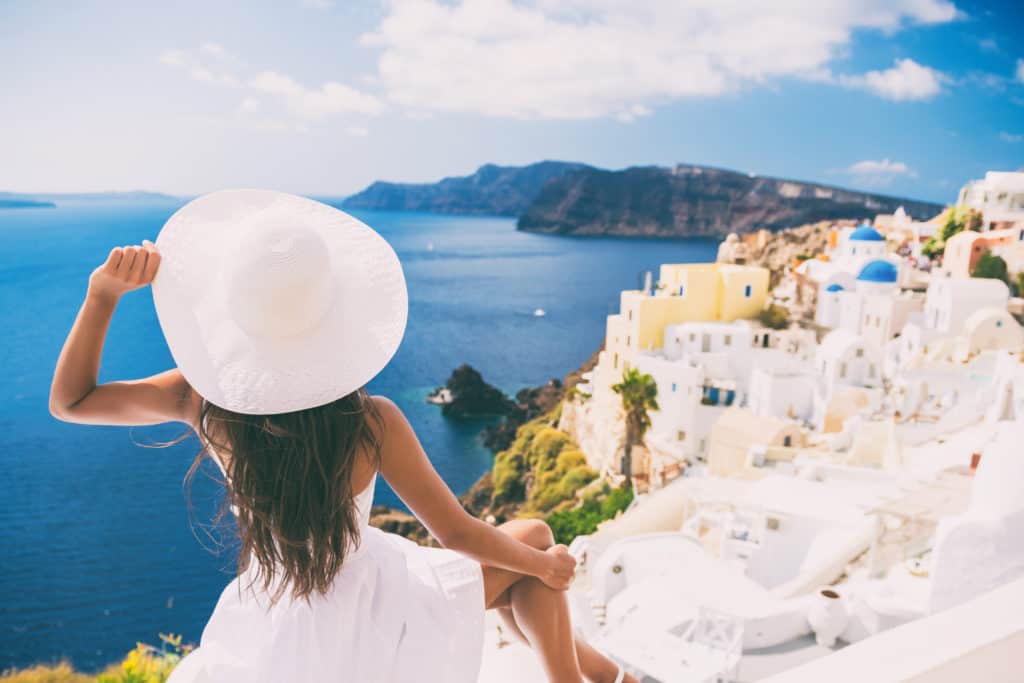 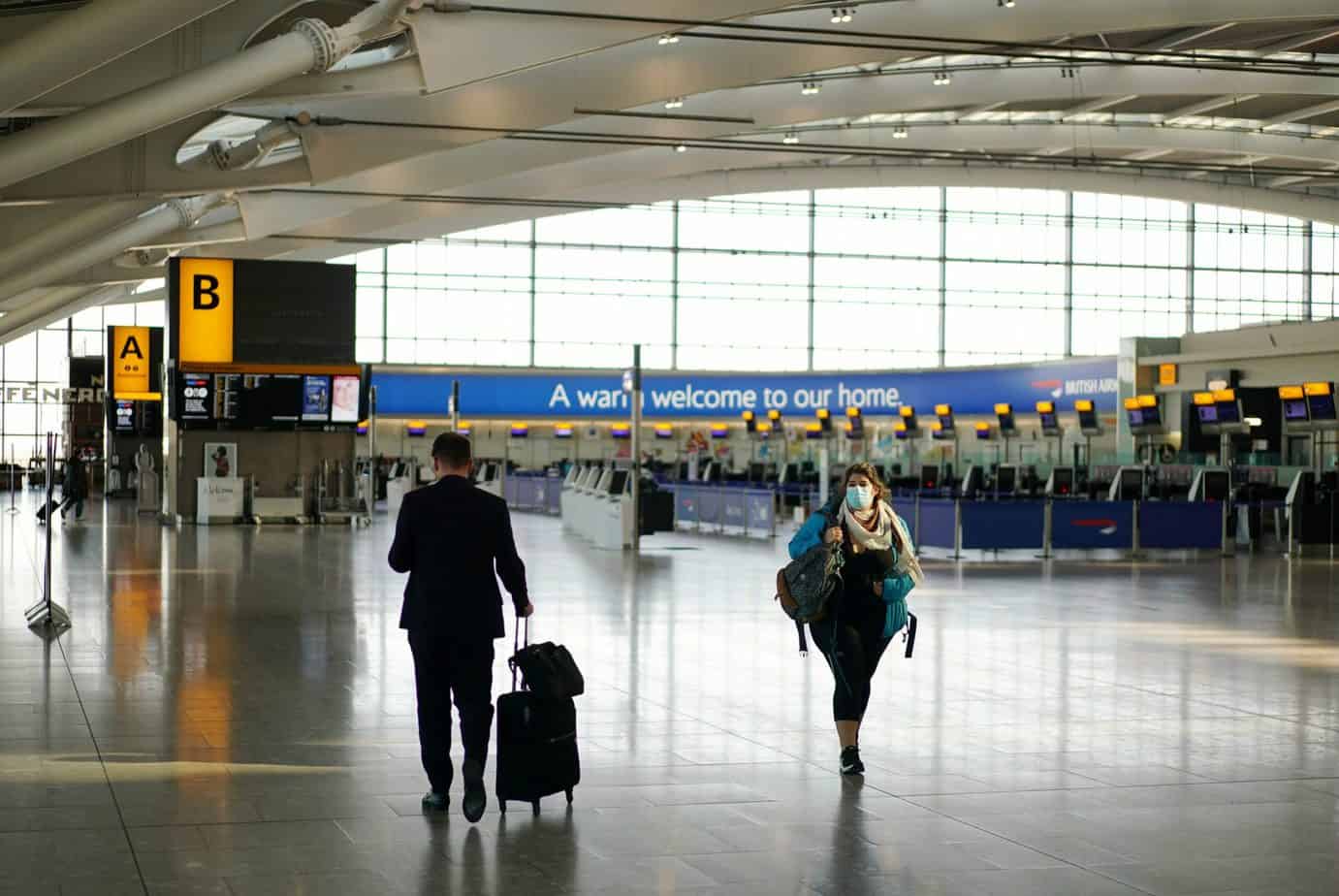