360 photography and videography is not a new concept. In fact, it has been there for quite some time. However, until recently, nobody realized the potential of this incredible technology. Today, an increasing number of businesses are investing in this revolutionary concept to grow their business in unprecedented ways. It is considered as a great tool for advertisers, marketers and other creative professionals looking to hook on the waves of a new trend.

The rapid progress in the field of virtual reality has brought about a revolution in the arena of photography. 360 photos are those that enable the viewers to interact with the image and discover the entire surrounding around the camera that captured it. Tech giants such as Facebook and Google have already started accepting this new trend and leveraging its immense potential.

Why would you use 360 photography?

360 photography enables you to capture entire rooms, scenes or landscapes in a single shot. These photographs are taken with a professional 360-degree camera that allows the opportunity to capture the whole scene in one seamless image without an interruption. This is unlike the normal cameras that only allow one angle of roughly 90 degrees. Thus, 360 photographs are much more interactive.

A lot of you must have used Google Street View to explore different places across the world. A 360 image can also be viewed in the same way. Several businesses, especially the ones in hotel and travel industry are using these photos to create immersive virtual tours for their customers. 360 photos can also be uploaded to Google where other people who search for your business can view them on Street View.

Here are some of the most prominent advantages of 360 photos and videos for your business or personal use.

According to several surveys and research reports, 360 photos and videos are said to improve customer engagement.

Publishing 360- degree content on social media platforms like Facebook or other channels that accept it is a great way to advertise your business and grab attention. This will ensure that you get more views on your post that ultimately improves interaction.

Instead of communicating with your potential consumers via blog posts or infographics, creating interactive 360 photos and videos is found to be much more effective. Recently, the famous travel company, Thomas Cook initiated a VR marketing campaign “Try before you FLY”, where the prospective customers could explore their dream destinations virtually before making a booking. The immersive campaign resulted in an increase in the ROI by 40%.

Instead of taking a multitude of photographs, capturing a single 360 photo that can summarize all the information that you want to convey is the greatest benefit of this revolutionary concept.

You can easily pack all the information in one shot and present it to the audience. This has resulted in greater consumer responsiveness. Today, a plethora of businesses is using this unique media form to foster engagement.

When businesses resort to new forms of technology to engage with their consumers, they beg for their attention. Posting new forms of content or media gives an impression that your business is always innovating. This is an indicator of a reputed brand that will always work to improve the consumer experience.

New research suggests that investing in VR technology makes the brand seem “modern and forward-thinking”. This attracts new customers who become more likely to purchase from a brand that uses VR than the one that doesn’t. Besides, it also fosters loyalty of the existing customers.

360 photography and videography results in 3x higher conversion along with 70-300% increase in the user engagement. This is primarily because 360-degree content motivates the viewers to watch more and interact. Thus, advertising campaigns that include 360 photos and videos are much more likely to succeed in today’s digital setup.

So, if you want to enhance your online business and offer an all-new experience to your customers, you must invest in 360 photography. You can easily find professional Google Trusted photographers online who can help you get your hands on high-res, immersive photos.

Top Tips For Using a Self Storage Unit 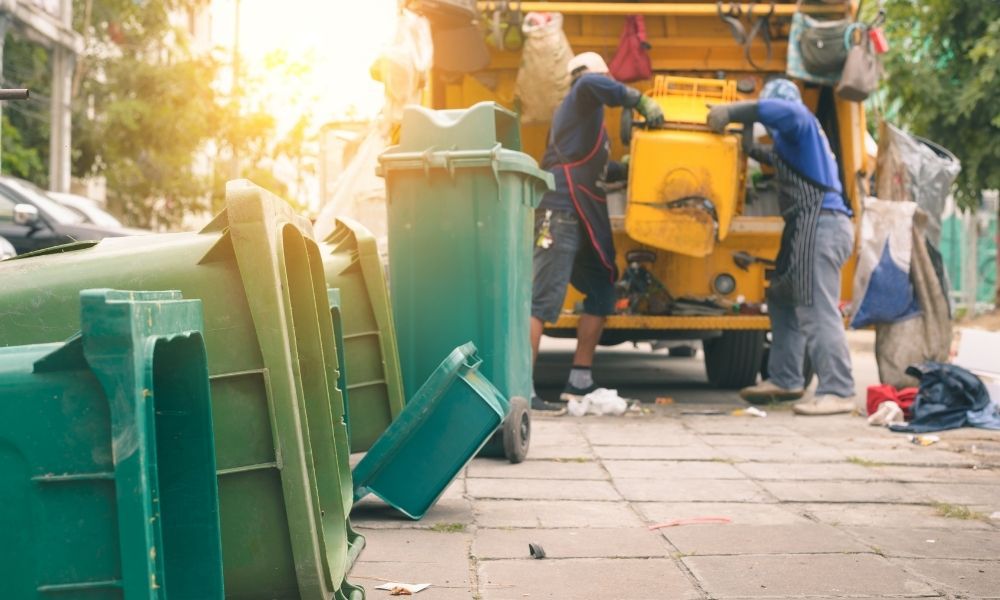 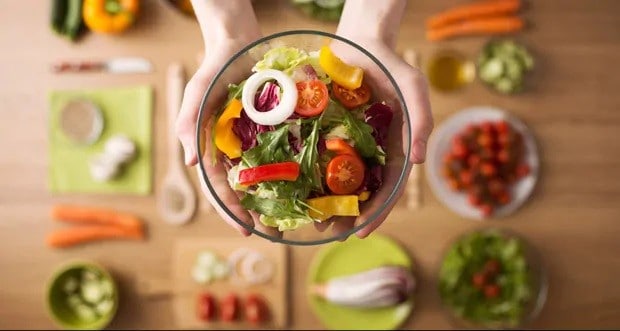