Ruconest is a powder to be reconstituted in the solution for injection. It contains the active substance conestat alfa. More Ruconest information is below.

Ruconest is used for the treatment of hereditary angioedema attacks in adults (aged 18 years and above). Patients with angioedema have attacks of swelling that can occur in any part of the body, such as the face, limbs, or around the intestine, causing discomfort and pain. Ruconest is used in patients with inherited angioedema, which is associated with naturally low levels of a protein called a ‘C1 esterase inhibitor’. The drug can only be obtained with a prescription.

How to use it?

Treatment with Ruconest should be started under the supervision of a doctor experienced in the diagnosis and treatment of hereditary angioedema. The medication should only be administered by a healthcare professional. Patients who have not previously received Ruconest should be tested for the presence of antibodies to rabbit epithelium (dander and hair) in their blood. They should not receive Ruconest unless their tests are negative.

Ruconest is given by slow injection into a vein, lasting approximately five minutes. The dose depends on the patient’s body weight. One injection is usually enough to treat a seizure, but a second injection can be given if the patient’s condition does not improve sufficiently after the first. A patient should not receive more than two doses in 24 hours.

How does it work?

The C1 esterase inhibitor protein is necessary for the control of the complement system and the contact system, sets of blood proteins that fight infection, and cause inflammation. In patients with low levels of this protein, the activity of these two systems is excessive, which leads to symptoms of angioedema. The active substance in Ruconest, conestat alfa, is a copy of the C1 esterase inhibitor protein and works in the same way as natural human protein. When administered during an angioedema attack, conestat alfa stops this excessive activity and thus helps relieve the patient’s symptoms.

Conestat alfa is produced by a process known as ‘recombinant DNA technology’: it is extracted from the milk of rabbits which have received the genes which make them able to produce human protein in their milk.

How was it studied?

Ruconest has been studied in two primary studies involving a total of 73 patients with hereditary angioedema due to low levels of C1 esterase inhibitor protein. Most of the patients were adults. During an attack, patients received one of two doses of Ruconest (50 or 100 units/kg) or a placebo (a dummy treatment). The primary measure of effectiveness was the time elapsed before symptom relief began. The latter was measured by the rating that patients assigned to the severity of their symptoms on a scale of 0 to 100.

What advantages have been demonstrated during the study?

Ruconest is more effective than a placebo in relieving symptoms of patients during an angioedema attack. Patients who received Ruconest at doses of 50 units/kg and 100 units/kg began to experience relief after one and two hours, respectively. Patients who received a placebo began to experience comfort after four hours in one study and after eight hours in the other research.

Most patients were successfully treated with the 50 unit/kg dose, with only about 10% of patients needing a second dose. A similar success rate was obtained with a higher prescription of Ruconest.

What are the risks?

The most common side effect with Ruconest (seen in 1 to 10 in 100 patients) is a headache. For a full description of the side effects observed with Ruconest, see the package leaflet.

Why has the drug been approved?

The CHMP considered that the benefits of Ruconest outweigh its risks and recommended the granting of a marketing authorization for Ruconest.

The advantages of shopping online from Souq.com with Al Mowafir discounts 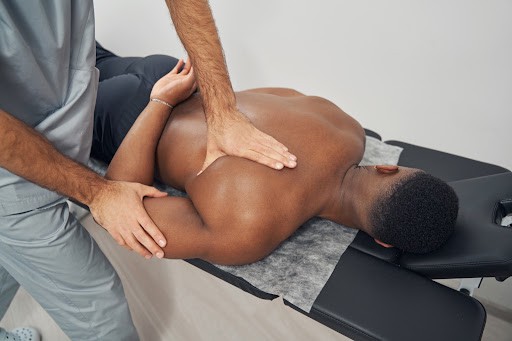 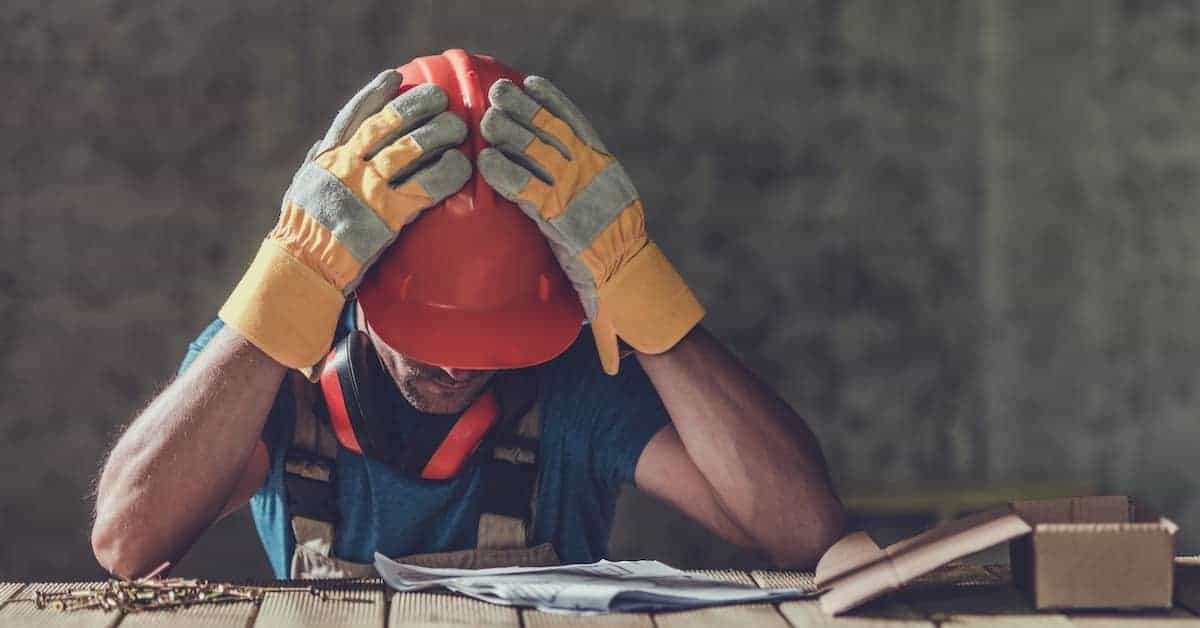 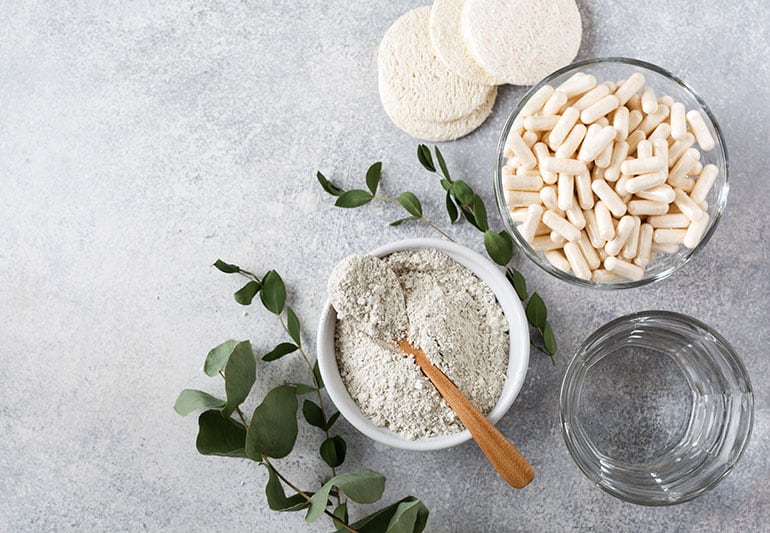 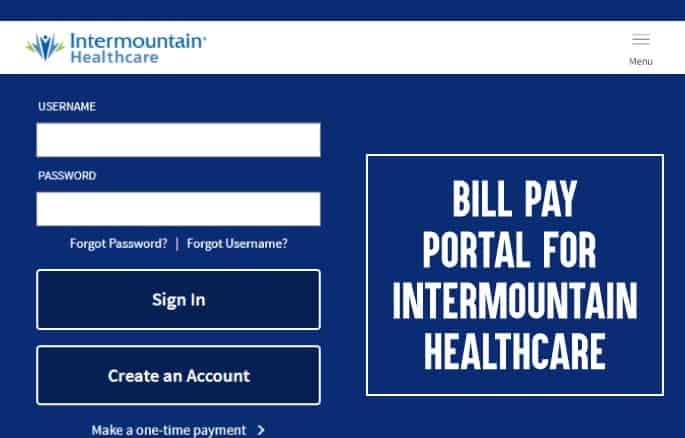