Still Not A Fan? 9 Reasons Why You Should Love Playing Football

Football is a popular sport in every country. The game consists of two teams with 11 players each. The goal is to kick the ball into the net of the opponent’s side without using hands. Two halves are given with 45 minutes each, and the team who scores the most wins.

Usually, football is introduced to kids at a young age because parents tend to watch the games on TV or even live. If their parents are fans of players, there can be retro football shirts and other memorabilia around the house.

It’s a good thing that kids learn how to play football because it helps them to have regular exercise, and it’s also an exciting family bonding activity.

If you want to know why everyone loves playing football, then you should check the list below!

Football can’t be played individually or as a pair. Sure, you can practise kicking and juggling the ball alone but the whole football system should be done in a team.

Do you remember your first football practise? You were surrounded by kids, but didn’t know how to talk to them, just like the first day of school. As the days went by, you started to get along with each other, and talk about things.

Now when you watch football games, you can easily relate to what the team has gone through. They win as one and learn from each other through every game.

2. It’s good for your health

Want to take fitness to the next level? Then you should not let go of playing football. Since it’s a continuous game, your whole body will be exercised. You’ll have the time to exercise your legs, lower body, and upper body. It’s also a good cardio workout.

Aside from being physically fit, you’ll also have better mental health because it helps to reduce anxiety and increase your confidence.

3. It requires a few equipment

Are you a newbie to the football world? You won’t have to worry because you can start with owning just a few things such as a ball, shin guards, soccer cleats, and long socks. Others such as classic or retro football shirts and shorts can be purchased after some time.

Football is one of the sports that can be played anywhere around the world. Wherever you go, there’s a team or two playing in the field. Moreover, nationality is not an issue as long as you know how to play.

In addition, another thing that binds everyone together is the World Cup. It’s the most anticipated football event around the globe.

5. You can gain friends

Growing up, it’s hard to keep friends because of different schedules and hobbies. However, if you keep on playing football until your adult life, you’ll find genuine friends that will make time for you and football.

It’s a great feeling that you have other things to look forward to after a week at work. And even if you’re not playing, just watching the game will help you reconnect with other football fans.

6. You can watch games on TV and live

When you’re a kid, you may not always love football, especially when you’re watching good cartoons then suddenly your parents change the channel. You may have also experienced being dragged into watching live football games, and just eat all the junk food you can get.

Whatever your football story is, it may be the reason why you got attached to the game. As years go by, you’re left with good family memories to go back to.

7. You’ll learn how to cooperate

Another good thing football can offer is that you can be disciplined, and learn how to cooperate. Since there’s a lot of members in a team, everyone should have the same goal and a plan to achieve that goal. As a member, you should know how to play for the sake of the entire team.

8. You’ll learn how to decide under pressure

During the game, every move you make gives you pressure, especially if you have the ball. Should you pass it or run for the goal? Anyway, the decision is yours just as long as it’s for the benefit of the whole team.

Moreover, even if you don’t have the ball, your mind will also think of a better way to let your teammates score.

Whether you win or lose, the fun never stops. Playing football gives you a sense of accomplishment after every game.

If you lose, then you’ll know what went wrong, and what are the things you should improve. On the other hand, winning will make you feel you’ve improved a lot from regular training.

Now that you know why people can’t get enough playing football, it’s now time to start your football journey. Let us know how your first football encounter was by commenting below! 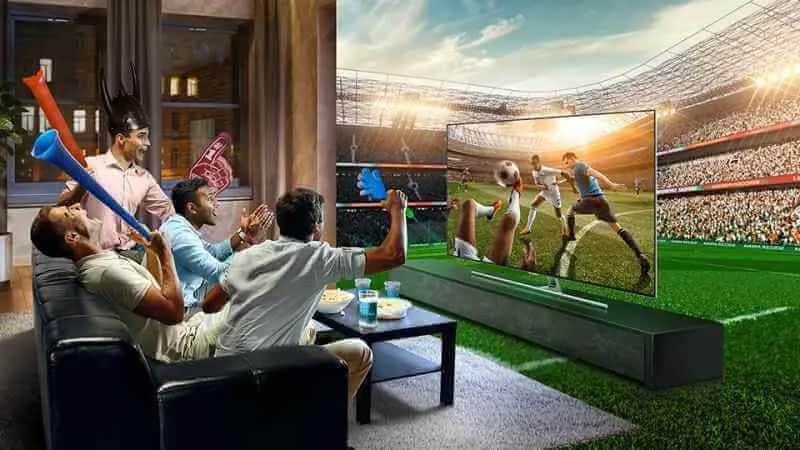 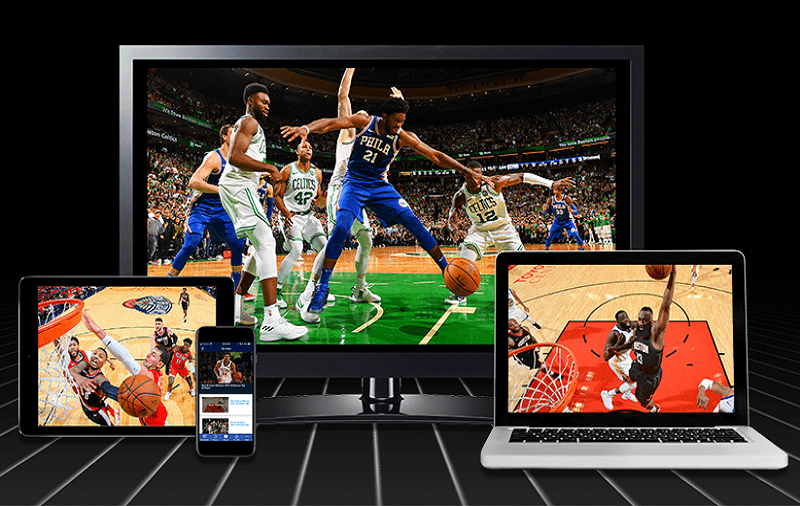 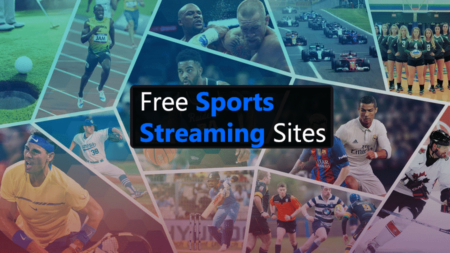