The gaming market has changed significantly since the first time games had been introduced. This is especially true for phones. Back in the day, the only game for phones which people were familiar with was snakes. It was an amazing game. However, it lacked the features which games have today. More importantly, there are many multiplayer games that are available for android smartphones.

Since, android smartphones are most commonly used, it is important for there to be a list of the best multiplayer games on android in 2019. This year, many games have emerged and have shown just what can be achieved in terms of designing a game.

Adventure Quest 3D is a great game for people who like medieval warfare games. It is a new multiplayer game for android. You can check it on Play Store. There are plenty of quests which one can do. It has an awesome cross-platform support which makes it easy to play multiplayer. Some of the features on the game include chat, various classes and much more.

For those of you that love Minecraft, wait till you try out the Minecraft: Pocket Edition. It is one of the best multiplayer games on Android. Roam through a randomly generated world and do as you please. There are two modes for the game which are creative and survival. Unlike, the survival mode, the creative mode offers you more freedom to live. As for the survival mode, go head to head with the bad guys, and live on the edge. It is just like any other high-quality console game. There are also in-app purchases. Head over to Play Store and start playing now.

Also Read  How to Use Mobile App to Learn Marketing

The game doesn’t need any introduction. People are obsessed with it and just can’t get enough of it. It is one of the best multiplayer games on Android. If you like to be the king, then you need to play the game. Build your own town from scratch and create strategies to beat other armies and take over their territories. If strategy games are your thing then this game is the best fit for you.

Control your army and take them to war with just the tap on the screen. Gather resources and create beautifully fortified towns. Use the multiplayer feature and create a clan with your friends or fight each other off to see who is the strongest. It is highly addictive. Download it on Play Store.

If racing games are more to your liking, then check out the amazing Asphalt 8: Airborne for your android. Play against your friends on the multiplayer platform and find out who is the fastest racer of them all. Up to 11 other players can play the game. Browse through the collection of cars available on the game. There is no game like it. Relive those days of Need for Speed. It is available on the Play Store.

How to use earphones without damaging your ears?

What is data recovery and how it saved my business? 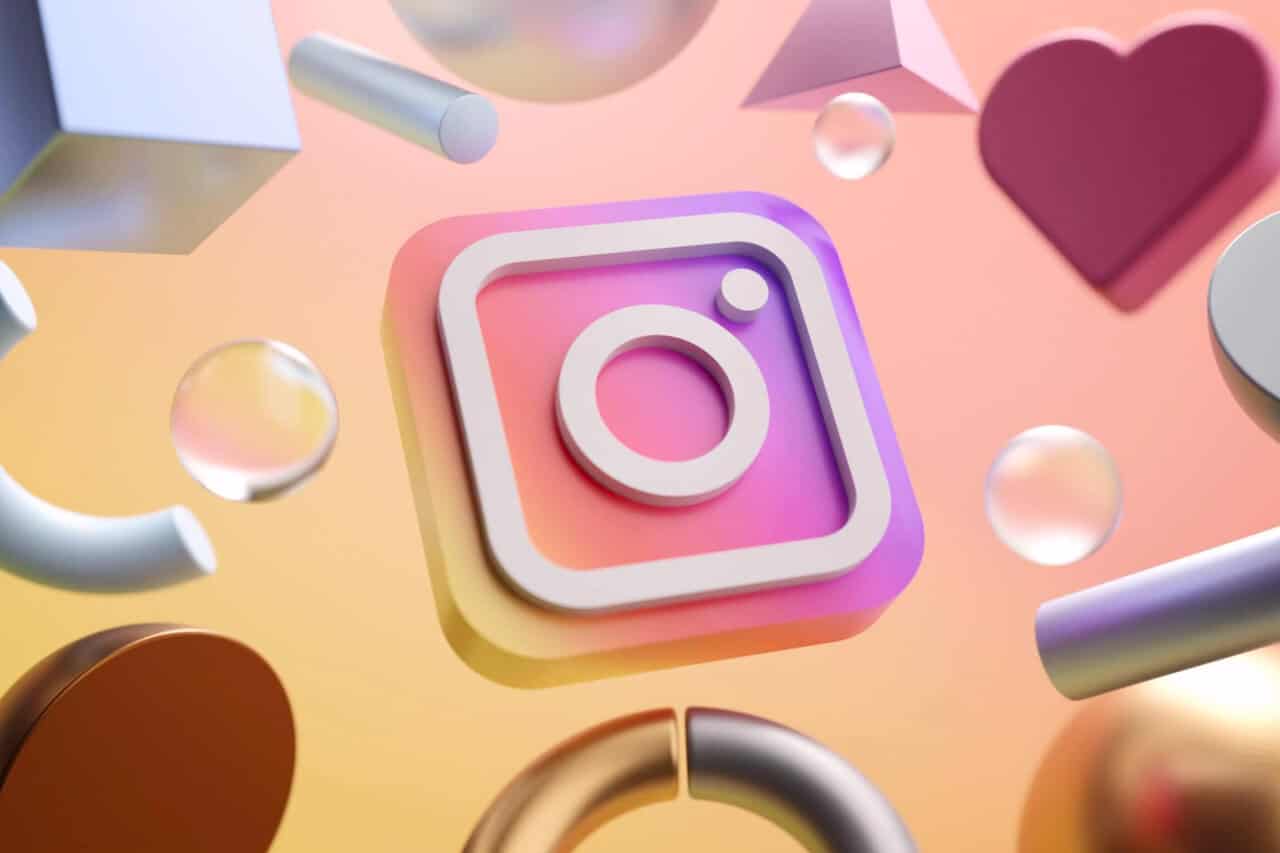 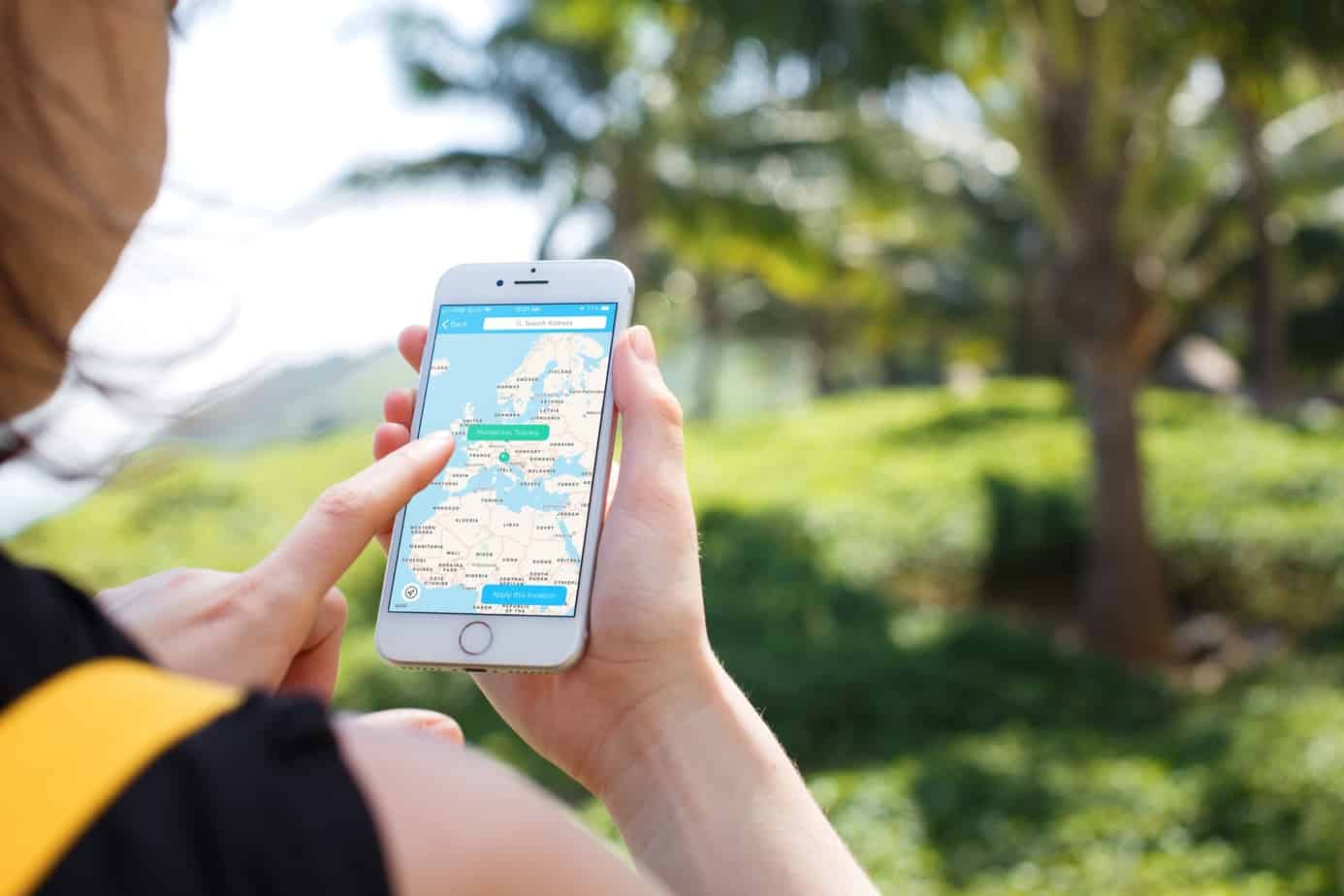 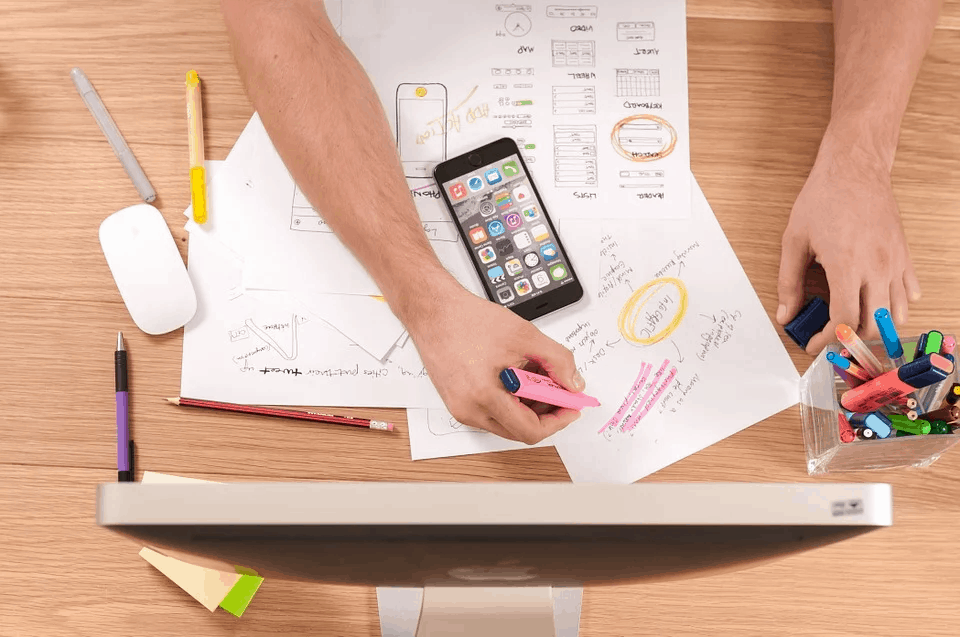