There’s an array of things you can do to get fitness success, with many people introducing modern technology into their daily and weekly workouts. It’s the way of the world now. Practically every aspect of society has been given a technological facelift as innovation continues to grip every corner of the globe.

We’re certainly living in a golden age in that respect. Gadgets and various forms of tech have registered massive success in recent times. However, there are numerous gimmicks that enter the online stores and shop shelves too, rarely making a comeback. Similar to the gaming industry perhaps, where some consoles and games register little success and others pull in the crowds such as games like Fortnite or creations like the most played Mega Moolah slot in the United Kingdom, it’s generally a mixed bag. The same applies with fitness gadgets and tech, with some modern-day creations proving extremely popular and others offering little in terms of actually improving a workout.

To filter the good stuff from the bad, here’s a look at some of the best fitness gadgets around right now.

Fitbit’s and other fitness trackers are hugely popular as they help keep people informed of their fitness goals and various other aspects of their general health. The Fitbit Versa 2 does exactly that, alongside a whole host of other impressive trackers too. It will keep you posted on pretty much everything, from your calorie burn to your heart rate to your hydration levels, as well as being lightweight and easy to wear. You can control smart devices in your home too, plus being able to use messaging services and set specific calendar notifications. 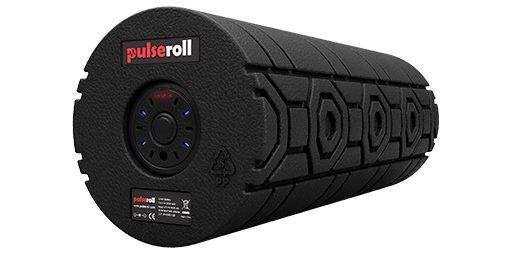 Working out is good for us, but it can result in the odd ache and pain here and there. Thanks to clever devices like the Pulseroll Plus, you can look after your muscles and connective tissues by fighting off any irritating knots and the like. It’s easy to use too, as well as being lightweight. If you suffer from regular post-workout pain, give the Pulseroll Plus a try. You can thank us later.

Home massaging devices like the Theragun G3 Pro are a lifesaver for so many people, especially if you’re aching from head to toe. This popular creation in the last year or so tackles any pain that sets in before or after a workout, as well as soothing certain areas of the body for a good while thanks to its highly reliable and long-lasting battery. You don’t need to be an expert either; the Theragun G3 Pro is straightforward to grasp.

Even the traditional skipping rope hasn’t escaped the technological revolution, perfectly demonstrated in the form of the Tangram skipping rope. It’s good, too. This particular skipping rope comes with 23 LEDs as well as magnetic sensors which monitor various aspects of your skipping routine, such as the amount of calories you’re burning and any data around your technique. Very clever indeed.

The Jaxjox KettlebellConnect has been wowing kettlebell users for a while now, especially when you factor in its simple but highly effective technology. It’s a single kettlebell, but you can easily adjust it thanks to a handy Bluetooth console which is impressively easy to use and works brilliantly well. The Jaxjox KettlebellConnect isn’t cheap, but you definitely get what you pay for.

Also Read  The Best Bluetooth and Wireless Speakers You Must Own 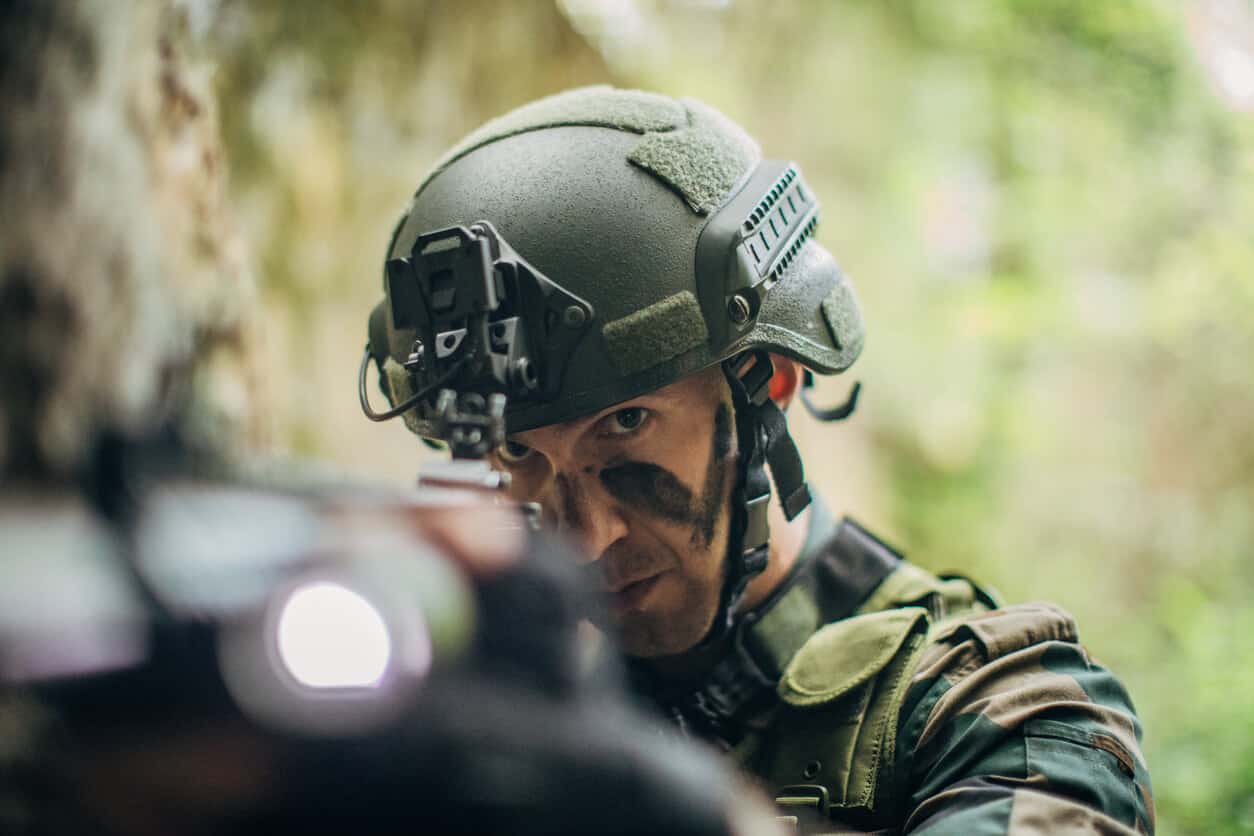 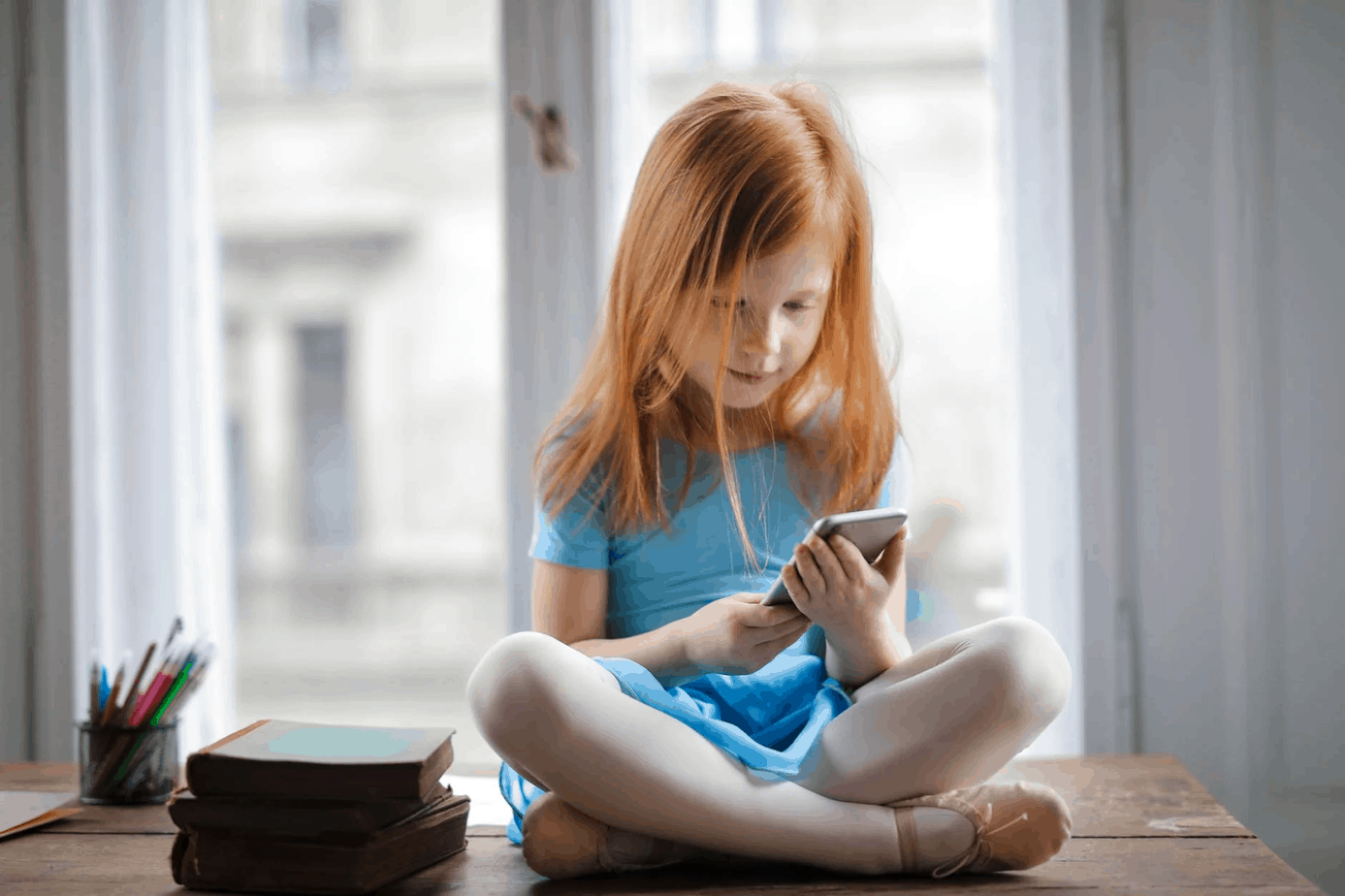 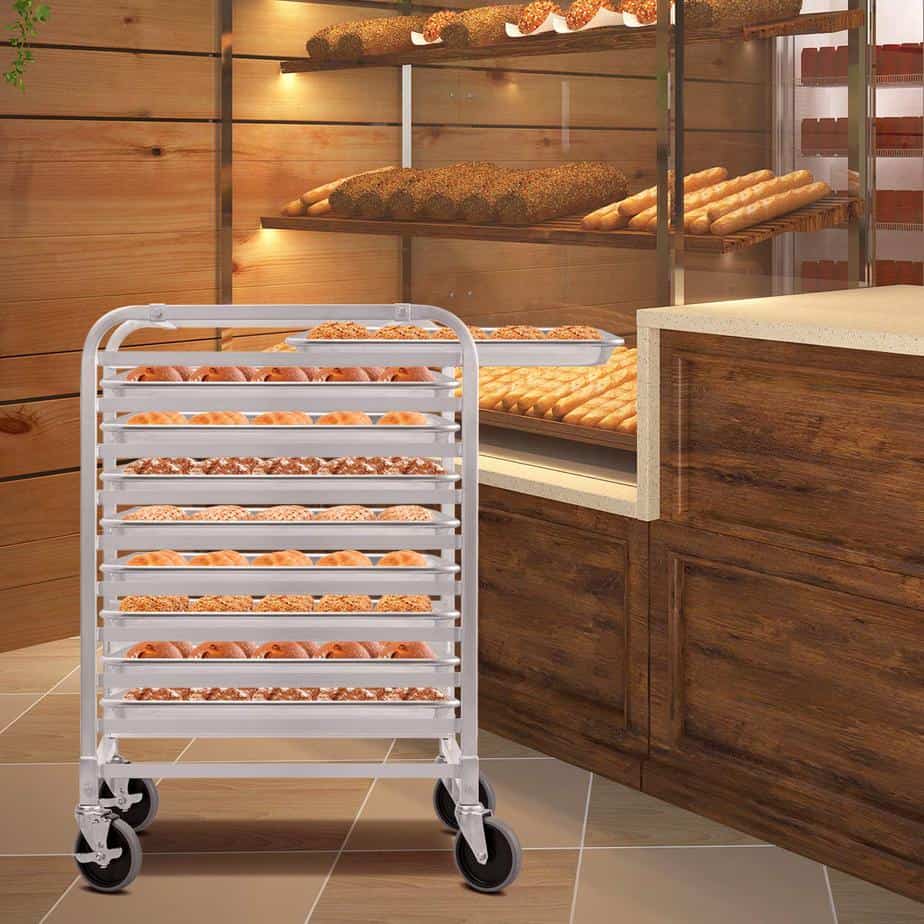 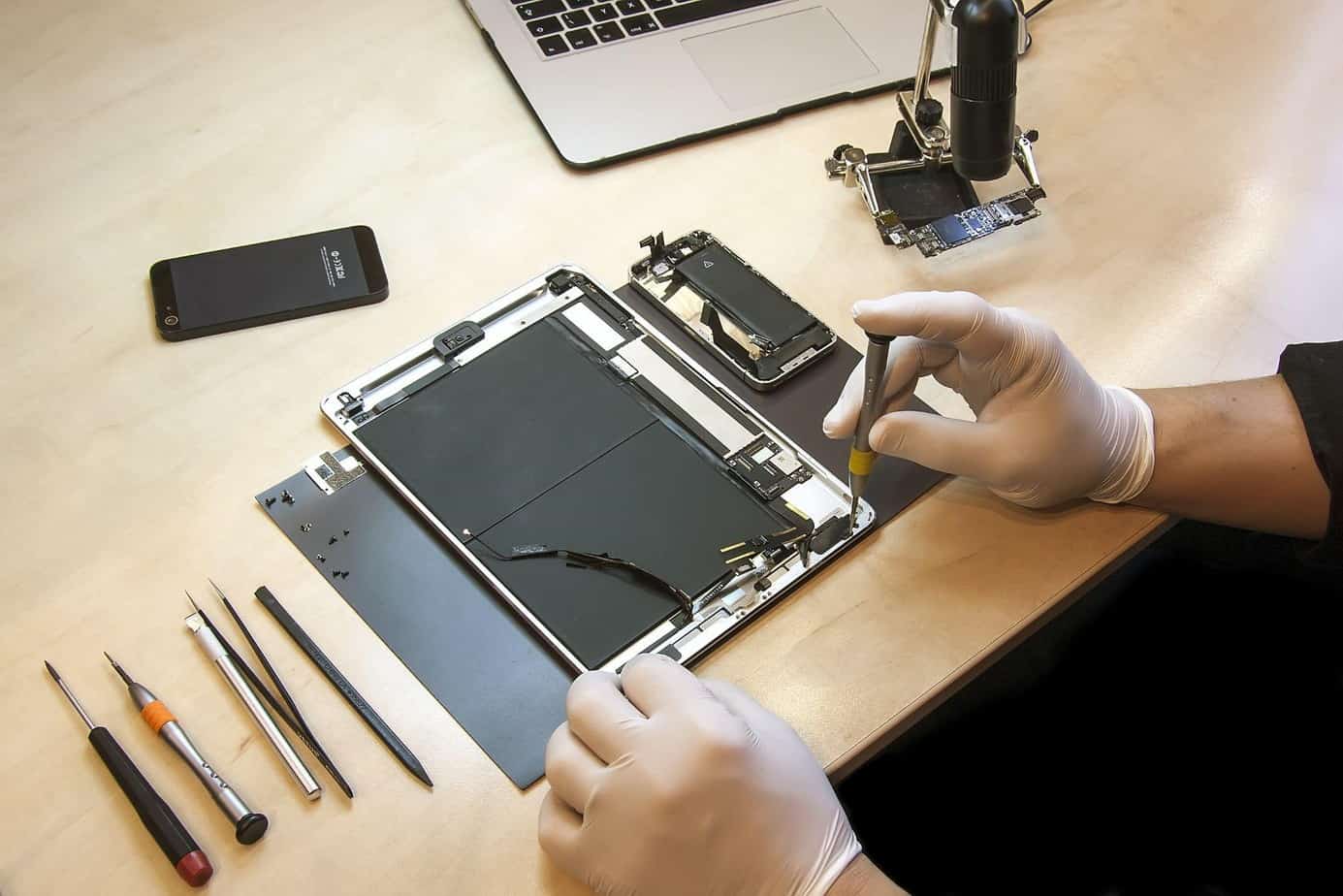 The iPad Repair Guide: How you can Resolve Common Problems?