Who wouldn’t wish to spend their weekend lazing around and binge-watching a favorite show or re-watching a movie again!

If you happen to have service plans like Spectrum TV, you do not have to subscribe to streaming services. Many cable TV services that offer channels as part of the packages are enough to satisfy your needs for the most popular shows and movies.

Still, if you are a sucker for streaming services, then here is a list of top shows and movies that you should try to catch.

Movies Not to Miss

With an IMDb rating of 8.6, Parasite is a Korean movie that premiered in 2019. If you love to indulge in dark humor, then you will love this movie for all the right reasons. Starring Song Kang-ho, Cho Yeo-Jeong, Park So-dam, and Lee Jung-Eun, the movie revolves around a poor family who strategizes to get employed by a rich one. You will laugh in fits as you see the events unroll.

In case you are having doubts about whether to watch it or not, you should know that the movie won the Palme d’Or award in 2019 at the Cannes Film Festival. Thus, making it the first Korean film to do so.

Another 2019 movie that has a decent IMDb rating with good reviews from rotten tomatoes is First Cow. A drama film, First Cow’s director is Kelly Reichardt and it stars John Magaro, Toby Jones, Gary Farmer, and Lily Gladstone. As far as the reviews are concerned, the movie garnered a lot of positive ones. The fact that it was nominated for Golden Bear Award at the 70th Berlin International Film Festival speaks volumes about the film.

The story revolves around a woman who is walking her dog somewhere and comes across a skeleton buried in the ground. Curious she digs up deeper and finds two more. Watch it to learn what happens next.

Another dark comedy suggestion here is uncut gems. Directors Joshua Safdie and Benjamin Safdie worked their magic in bringing this crime thriller to life. And one cannot help but laugh when Adam Sandler appears on the screen. Starring alongside Sandler is Julia Fox, Eric Bogosian, and Idina Menzel. The story revolves around a Jewish-American jeweler who also happens to be a gambling addict and resides in New York City. The jeweler is in trouble as he is to pay off a heavy debt.

Cobra Kai is the top trending show right now with an IMDb rating of 8.8. It is an action-comedy show that follows an episodic storytelling format. And it will be a treat to watch for all the Karate Kid fans as the series is based on the prominent film series. Two seasons old already, the third season for the series will come out in 2021.

Although the series follows the Karate Kid series, you will see that the show is set in the future. As it narrates events that are set 34 years after The Karate Kid. Thus, making it more fun to watch.

Are you a fan of horror dramas? If so, then you should tune into Lovecraft Country. Developed by Misha Green, the show is based on the 2016 movie with the same name. Hearing the plot, you won’t imagine that it is a horror series as it revolves around a black man who is traveling across the segregated States set in the 1950s.

Are you in for watching some teenage comedy? It is a very recent show that premiered on August 14th this year. However, it is famous among the audiences (the teenagers, of course). Part of it because almost everyone needs something light mood during the lockdown and this distressing time. You will love this show that revolves around the lives of twins Blair and Sterling who are always up to something mischievous.

It is not that often that series revolving around sports get released. And that leaves the sports fanatics disappointed. However, Ted Lasso is the answer to all your waiting and patience. As it is a sports-based comedy series. The series premiered this August on Apple TV+. You will find it funny how the American football coach has to teach the English association football team how to play the game. The funny part? The coach himself has no experience with the game.

So, what are you waiting for? Get ready to watch these engaging shows and movies. Make your weekends and late-night fun. I watch most of the famous titles on Charter cable. And if I face any issue, it gets resolved within no time by cable customer service. So, give your cable service some credit as well and if not, streaming services are always there to save the day!

How to Find the Best Wholesale Suppliers For Your Small Business 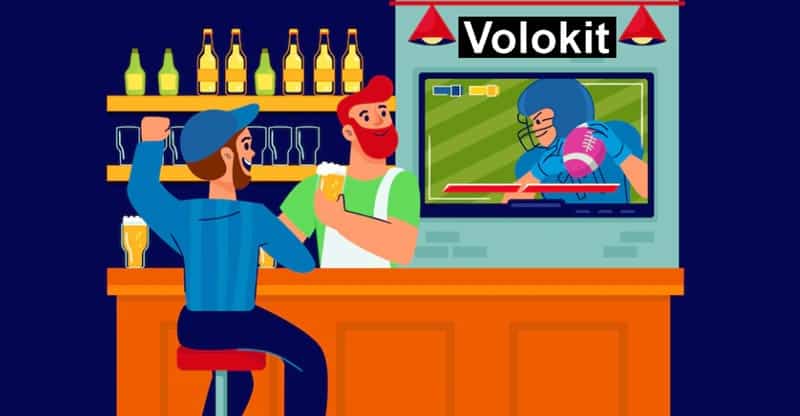 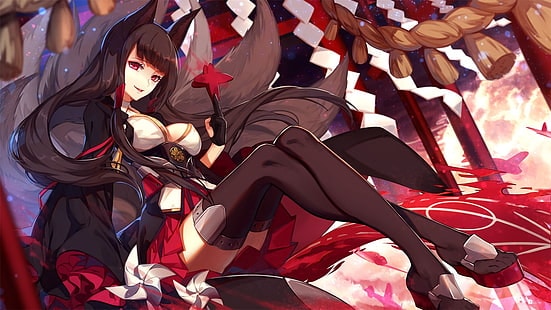 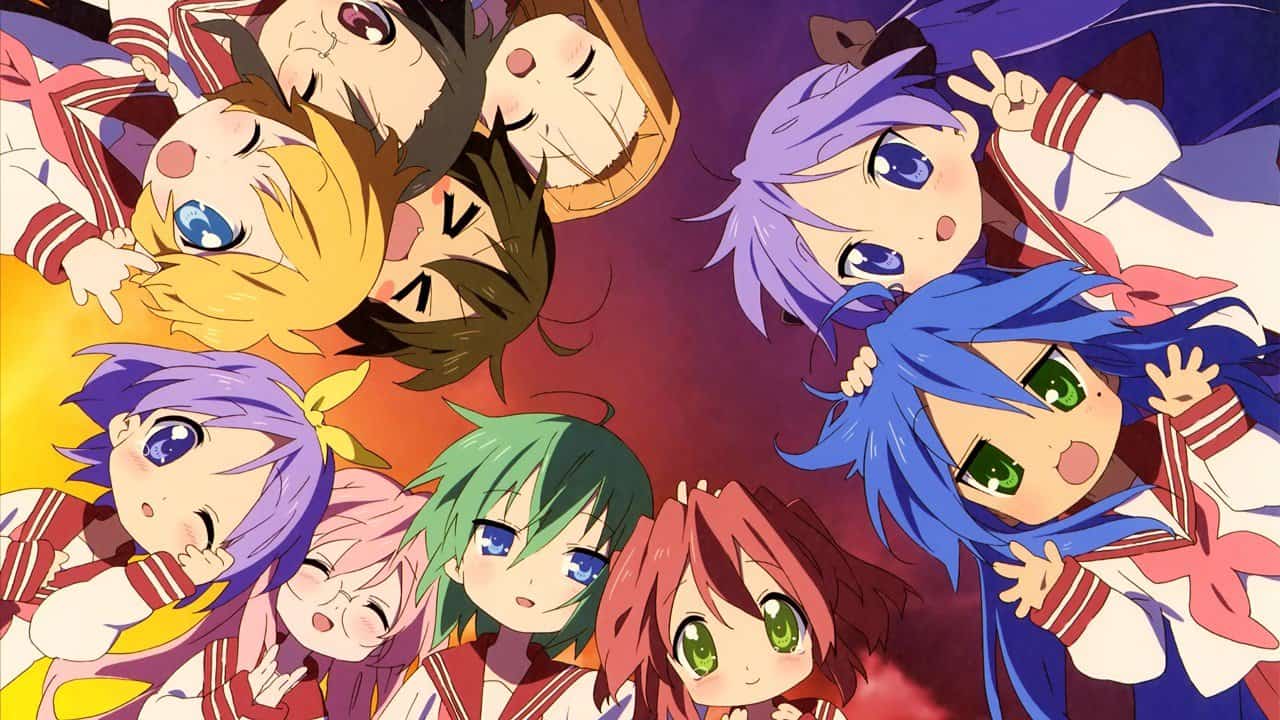 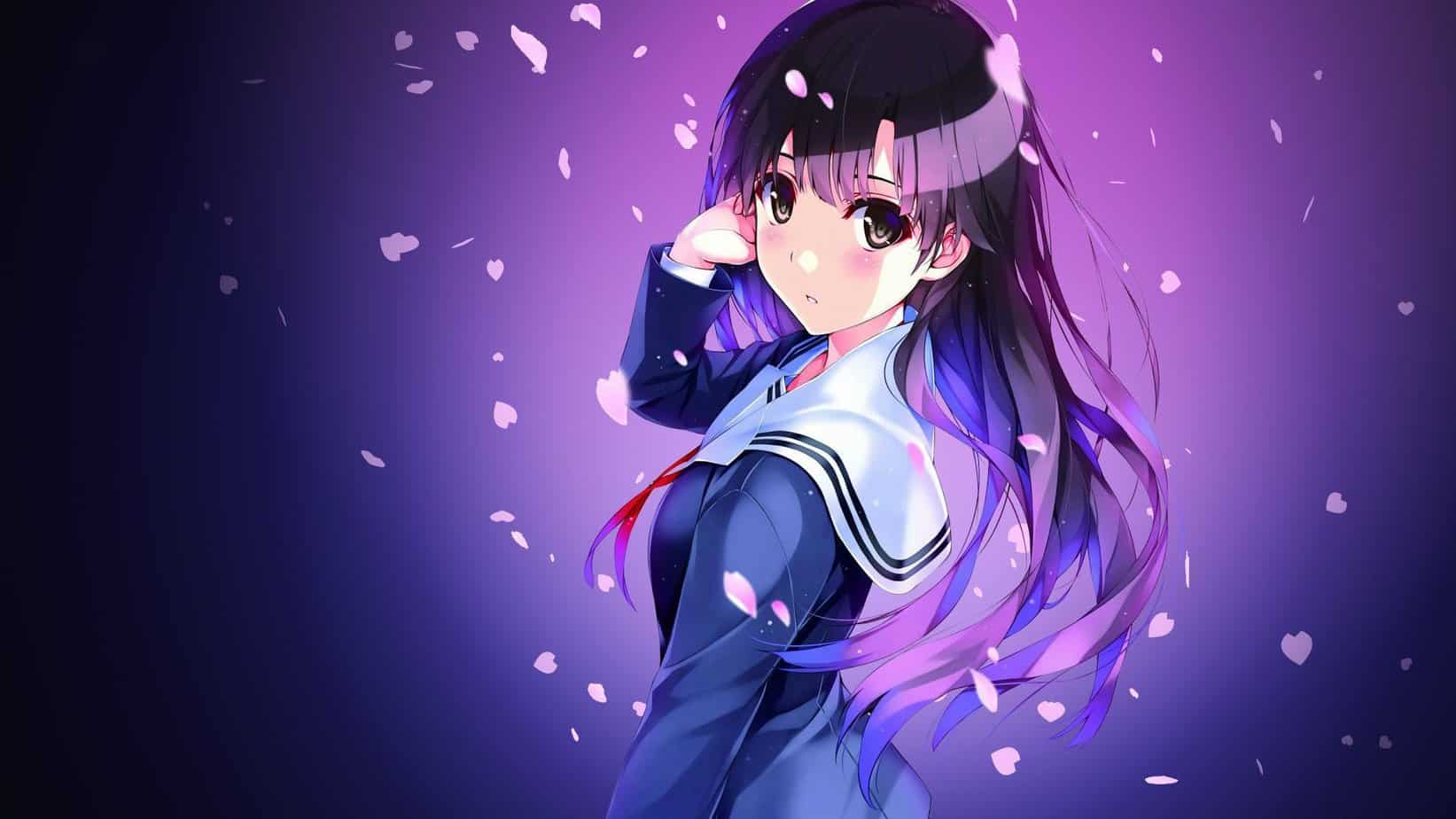