On the hunt for best WhatsApp Alternatives? Well, we have got your back with around 2000 million active monthly users. The Facebook-owned WhatsApp messenger is, without any doubt, the most used messaging service in the world. It regularly rolls out updates and keeps adding new features to make the user experience better. But some users need more than that; they need privacy; they need the trust that their valuable data will be safe. Although WhatsApp offers end-to-end encryption, there are too many loopholes in it.

Let’s be honest. We never read those long terms and conditions while signing up for something. WhatsApp cleverly advertises their app data ending to end encrypted, but the truth is that in those Terms and conditions, there are some things that give the Facebook group of companies several rights to use your data. They can use your data for various purposes within the Organisation and even provide it to the Governments if they seek it for any out-of-the-way situation. Facebook, in particular, has been in the news for a lot of user data-related things, and they are not right. 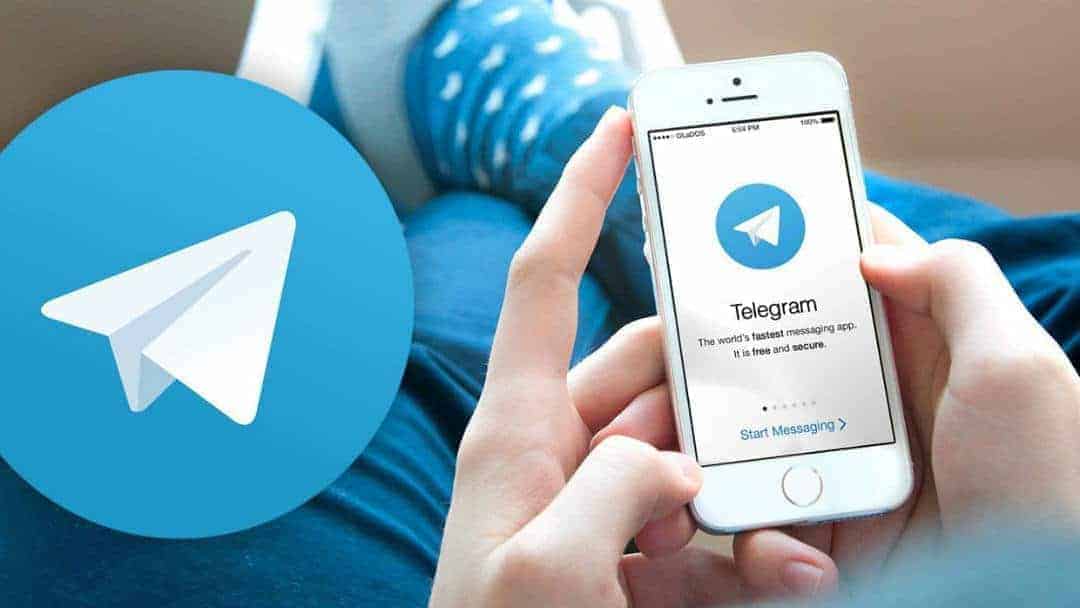 Telegram is a UK-based messaging app that is the best alternative for WhatsApp. This does everything that a messenger is supposed to do. Among loads of extra features, its user interface is simple, and new users will have no problem setting it up. By an open API, it’s more trusted by the users, and many prefer it over WhatsApp.

Telegram messages are end-to-end encrypted, just Apps like WhatsApp, and you can also send Self-destructive messages. In comparison, WhatsApp allows you to create groups containing 256 members and share files up to 100 MBs. In Telegram, You can create a group that can hold up to 200,000 users and share media files up to 2 Gigabytes in a single go.

It offers voice as well as video calls. There are a lot of fun features like Bots and games that can be accessed inside the messenger that will enhance your experience. 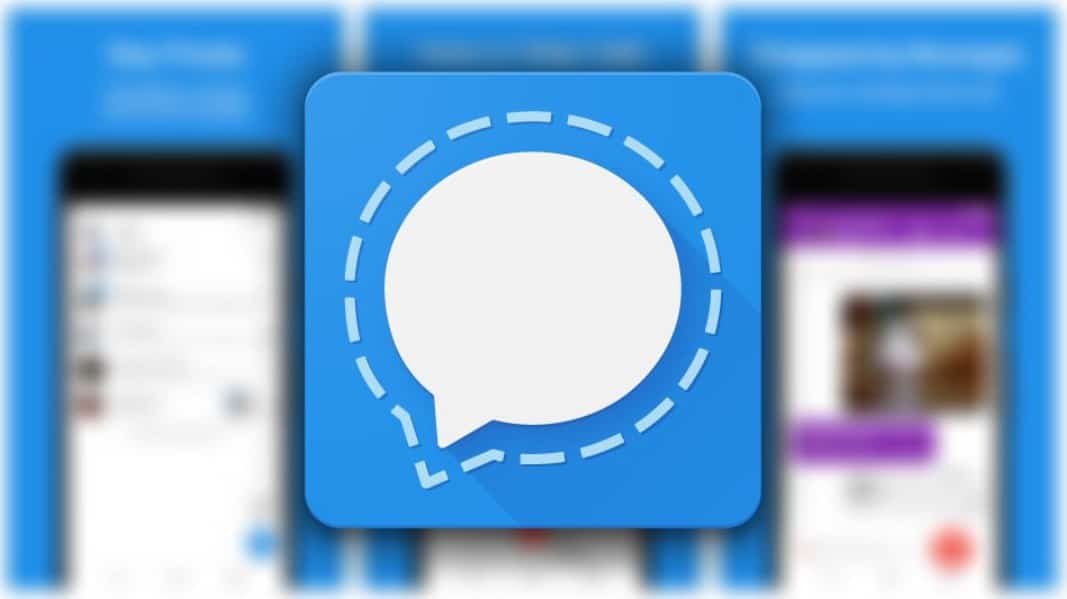 This messenger is brought to you by the developers who have developed the end-to-end encryptions for WhatsApp. But unlike WhatsApp, Signal messenger has an open-source system, which makes it safer than WhatsApp. To add to that, Signal also has a couple of security features like Self destructive messages and screen security features, which means that you won’t be able to take a screenshot when it’s enabled.

Signal not only encrypts the text messages you send but also encrypts all the data you share, including calls and media files. Nobody, not even Signal, can read your messages and hear your calls.

You can make and share your own stickers and also create groups just Apps like WhatsApp. Signal only allows chat backup for android devices, that too in the device and not anywhere else. Being this safe, it’s used by leading people in the IT world, such as Edward Snowden and Jack Dorsey. What else do you need for confirmation that it’s truly a safe and secure alternative for WhatsApp? 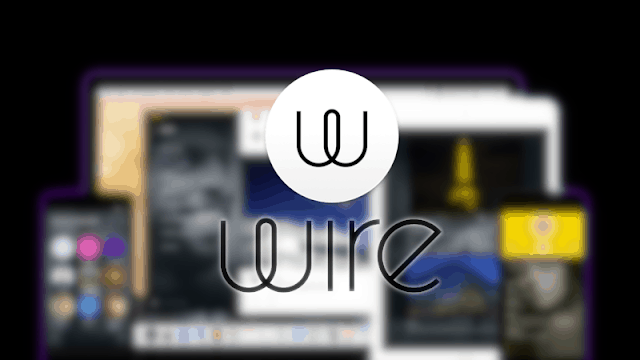 This beauty of a messaging app is third on our list. It’s developed by a Switzerland-based company, just like its origin country, it is the user interface. It is beautiful and a treat to the eyes. It has a good user interface and secured open-source system make it an ideal alternative to WhatsApp.

This is independently audited, and the audit results are also made public, thus making it transparent in its approach. It has an end to end encryption technology and also offers a self-destructing message feature. The Wire has its own cloud facility where chat backups can be made.

It offers both audio and video calling with end-to-end encryption. Group video calls can be made using Wire for up to 10 people. You can log in to Wire from multiple devices at once, a feature that WhatsApp doesn’t provide. 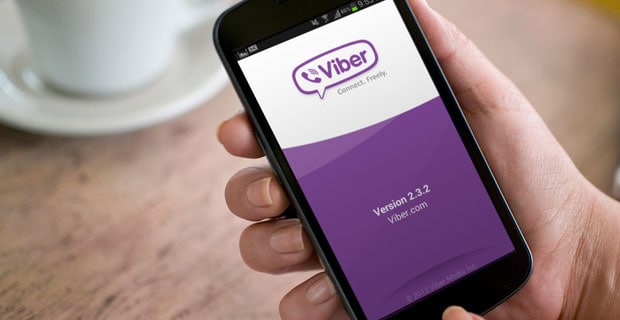 You were also known as Rakuten Viber is a Japan-based VoIP messaging app that goes head to head with WhatsApp. It has almost everything that WhatsApp has to offer and even has some features that WhatsApp lacks. Your messages, calls, and even shared media is end to end encrypted on Viber. You can create groups on Viber with up to 250 users and even group video calls with up to 20 users.

There is support for GIFs and Stickers too. You can either import or make your own stickers and share them with your connections. Viber’s stand-out feature allows international calling with nominal rates to users who don’t have a Viber account. This can be used on multiple devices at a given time.

One more feature that Viber offers is the community feature. There are a lot of communities on Viber where you can socialize by liking and commenting on posts.

Also Read  What is XDR Extended Detection and Response? Things get serious when it’s about Threema. It’s a paid application and one of the most secure messaging apps that you can get in the market. It ends to end encrypts messages, shared media, and even status activities. No metadata is collected, and more than one type of encrypted chat backup option is available with Threema.

Its interface is straightforward and not up to the marks of other messaging apps, but it’s relatively easy to use and set up when it comes to user-friendliness. To use Threema, you don’t need to provide either a phone number or email address. That way, you create your ID anonymously.

Ans: No, WhatsApp is not an open-sourced application, which is why many people tend to ditch it for open-sourced and more secure alternatives.

Ans: WhatsApp was bought by Facebook. Inc in February 2014 for $19 billion. She was making it Facebook’s biggest acquisition ever. It used to be an independent company before that.

Ans: The main reason would be the loopholes that WhatsApp has in its security. Lots of hidden terms and conditions compromise your data. The data that you provide on WhatsApp rotates in all the servers of companies under Facebook. Governments can take a look into your data if there is an out-of-the-way situation. And being owned by Facebook, it’s not trusted at all because Facebook has faced too many lawsuits when it comes to user security.

Ans: When it comes to Alternatives to WhatsApp, the ones we’ve mentioned are all safe and trusted, but some of them are even worse than Whatsapp, and you should instead stick with WhatsApp than use them

WhatsApp is a great messaging app, and it’s not great for user’s privacy. These WhatsApp Alternatives we’ve mentioned are not up to the mark of WhatsApp in terms of the user base, but when it comes to security, all are better. Each WhatsApp Alternatives has its Pros and cons, and we’ve listed everything that you need to know before you choose any of the alternatives.