Employees who adapt to new forms of work but who feel less productive and less committed, especially in France

It seeks to understand the experience and expectations of employees towards their company at the time of the pandemic and containment.

French employees are the most critical

While a majority of employees around the world are mostly confident in their employer’s ability to adapt during the pandemic, the French are distinguished by a more critical position

56% of the employees questioned believe that their employer was/is well prepared to face the pandemic when 23% are of the opposite opinion (the others providing a neutral response).

A majority of respondents (65%) trust their company to make good decisions during this crisis, but again the score is lower in France (58%).

Among the employees who work, the majority has gone to telework: a novelty for a large number of employees who bow rather well to this new situation

42% of employees surveyed now work from their home, when 31% continue to go to their usual place of work ( mainly those working in distribution, logistics, and health ), the rest having had to stop working for the most part due to the pandemic (25% on average but 37% in France ).

Among those who telework, ¾ indicate that they have not done so in the past. This means that remote working is a novelty for a very large number of teleworkers today, necessarily requiring adjustments and support from the employer.

The employees concerned are rather ”  against bad strong good heart  ” since 75% of them indicate that their employer has provided them with the right tools and the right resources for teleworking and 85% say they benefit from working conditions at home as satisfactory or better than normal.

Also Read  How to Find Top Tax Firms near You

They mostly describe themselves as self-disciplined and say that they are most comfortable with long-distance discussions, whether with their team members or their manager.

A natural drop in motivation

Despite this rather rapid adaptation, productivity and, more worryingly, a declining level of employee engagement

Even if teleworkers say they adapt to the situation rather well, the fact remains that productivity is impacted. 41% of employees surveyed indicate that they have a lower workload than normal.

And 39% ultimately believe that their productivity has decreased. This figure even rises to 48% in France.

The feeling of being less efficient certainly results from the falling workload but also from the distractions caused by other family members, household chores or anxiety about the pandemic.

This trend is a point of attention for companies worldwide, and more particularly in France: only 50% of employees say they are motivated today ( compared to 58% on average worldwide ), which represents a decrease of 16 motivation points since the last measurement in September 2019.

A dilution of the workgroup which can lead to more pronounced physical and psychological disorders than usual: more than 3 in 10 respondents consider their state of physical and mental health less good than in normal times, and even 4 in 10 in France

In the current context, 31% of employees have less the feeling of belonging to a workgroup; 38% even feel alone, even isolated and 21% indicate that they are not comfortable with the idea of ​​a long period of working alone at home.

We know that the social environment plays an important role in mental health. The study, therefore, reveals that 37% of employees feel that their psychological state is worse than normal and 34% say the same for their physical health.

It is the French, along with the Spaniards, who most say they have seen their physical ( 44% versus 37% on average ) and psychological ( 43% versus 35% ) state of health deteriorate, perhaps because those who telecommute consider more than the average that their home working environment is less good than at work ( 28% versus 16% ) and because they feel more a sense of isolation ( 50% versus 38% ).

Internal communication is crucial in normal times, but even more so in times of crisis.

Overall, 46% of respondents say their business is doing a good job of keeping them informed, but 23% say they do not.

Similarly, around 40% of respondents rate positively communications from management, human resources, IT or management, but a quarter are critical, regardless of the issuer.

This second concern is understood in light of the high levels of economic concern (57% say they are concerned about their personal financial situation, 46% about job security and 43% about the survival of their business).

Positive point: if the responses of the French still stand out, this is rather positive because they are less worried than the average of the respondents. 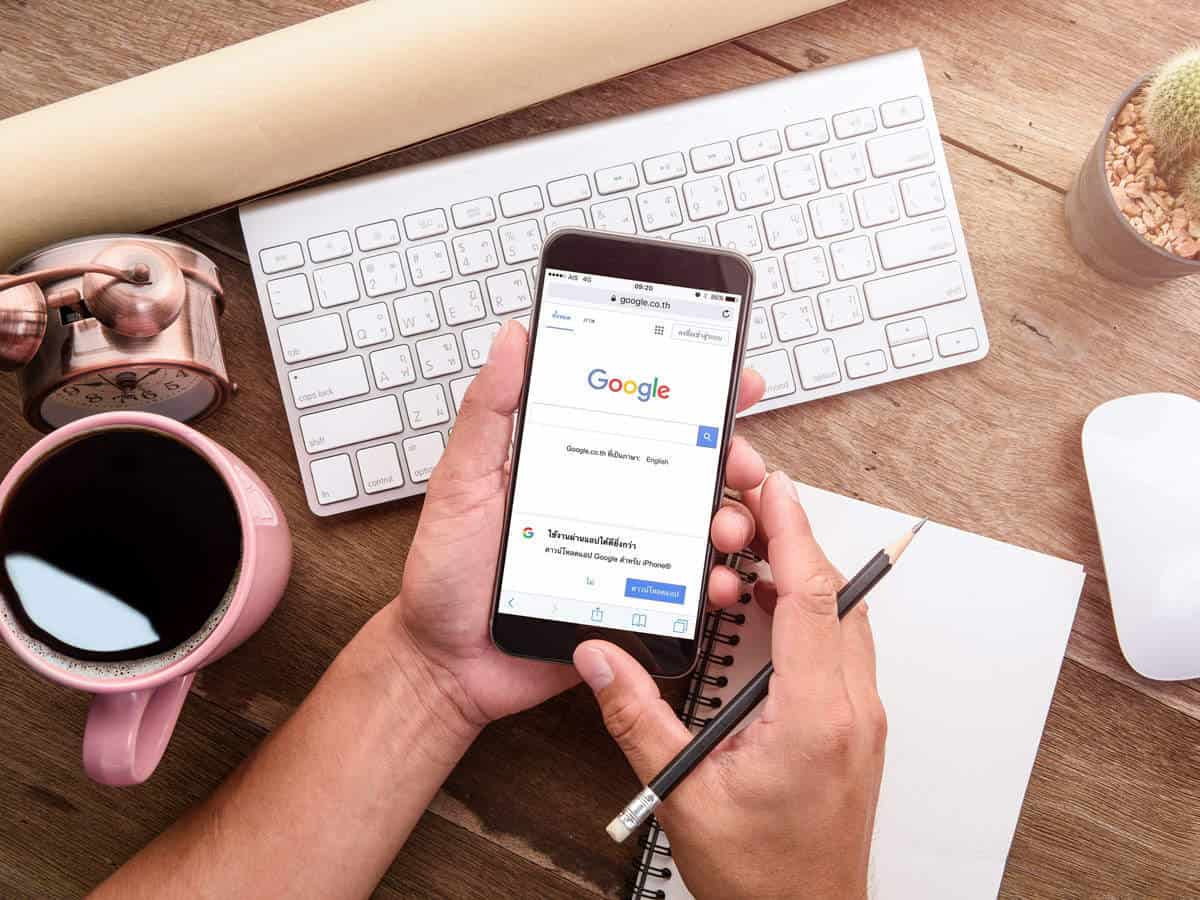 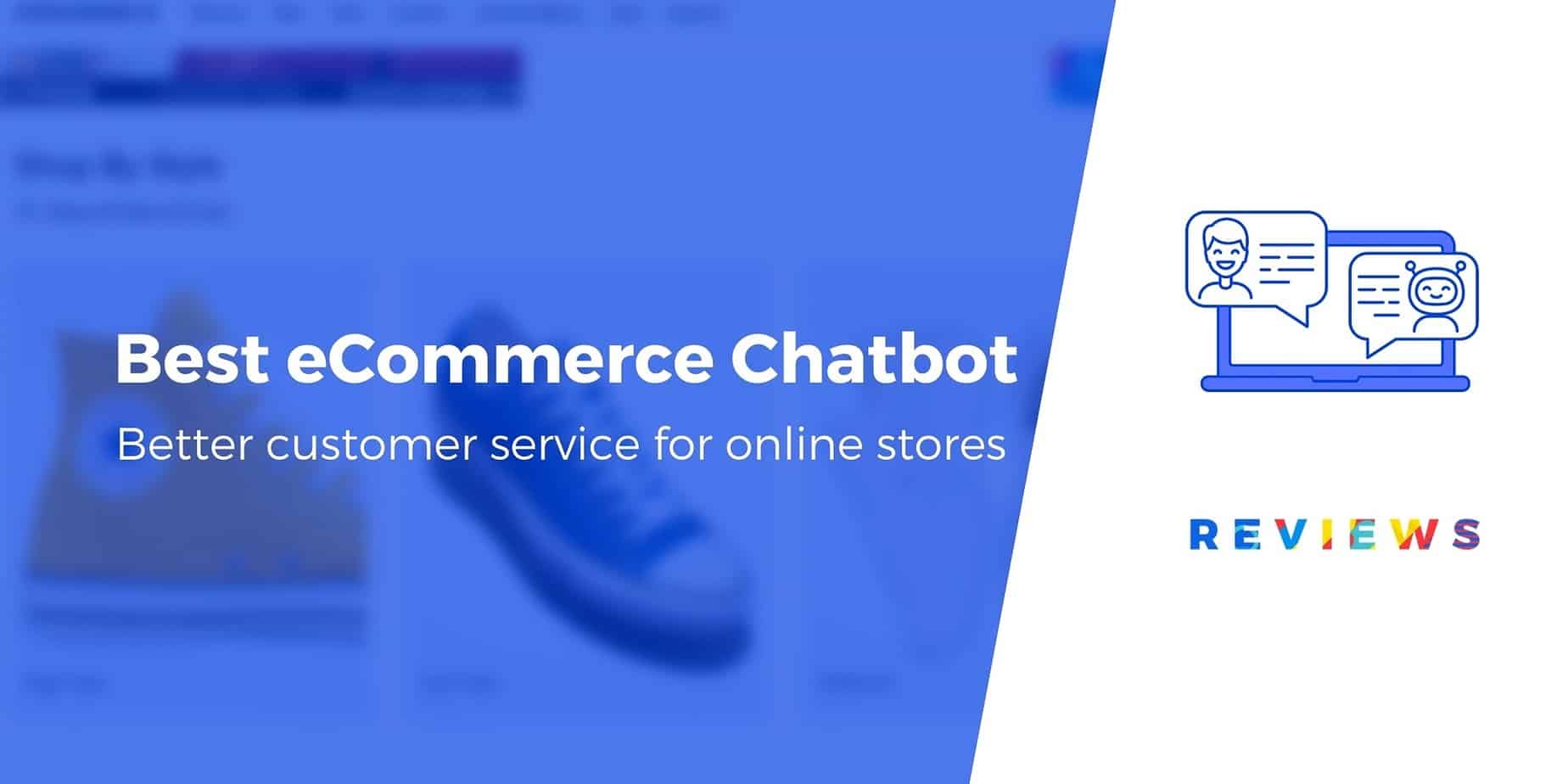 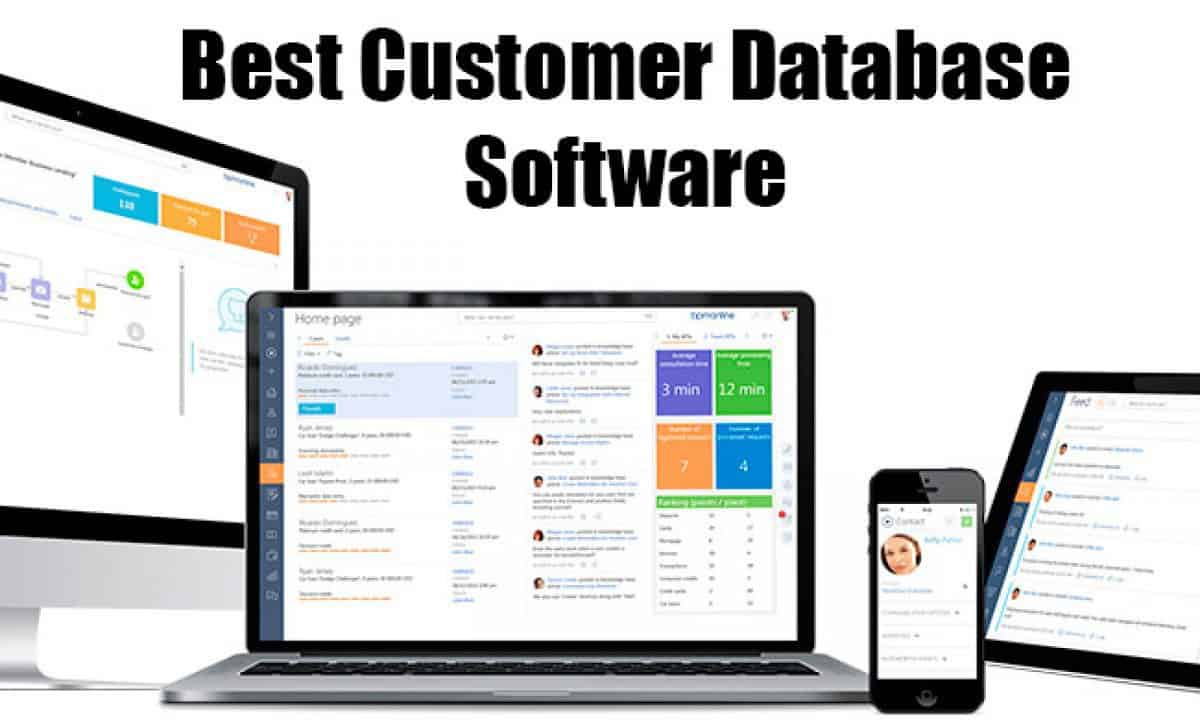