There are major six bowl games which are played in the college football playoff. The central bowl games are mentioned below:

The semifinal game takes place on the same day and is usually scheduled every Friday, Monday, or Saturday. It can also take place around new year’s eve.

Selection committee guidelines: In the first place, there is a selection committee that selects the participants and candidates for the college football playoff. There is a 13 member committee for the same. The committee has been in place since 2013 and is there now also. All the committee members usually serve for three years to facilitate the rotation of members. While appointing the committee, it is ensured that one is the athletic director from five significant conferences: ACC, Big 12, Big Ten, Pac-12, and SEC. These conferences together are known as the power conferences. Apart from the athletic director, other members include coaches, players, administrators, and one retired media person. The main thought that goes into the making of the committee is to balance it geographically. There is a long list of eligible members. Out of which, the final committee members get selected.

Duties and responsibilities of committee

The committee has many things to look after to make the college football playoff a successful one. Have a look at the primary duties and responsibilities of the committee:

The primary responsibility of the committee is to select the top four teams for the playoff. Also, rank them and assign them to semifinal sites.

Secondly, if berths are available, the committee also has to appoint the next group of teams to play in other new year’s bowls.

Selecting the highest-ranked champion from five conferences without a new year bowl’s contracts also comes under the committee’s scope.

Ratings were quite useful when the college football playoff was inaugurated. Over a million people watched the 2015 championship game and consequently had a rating of around 18.9. This season is regarded to be the most successful one as it had the largest broadcast audience. On the other hand, the semifinal games had around 28.27 million viewers, quite a significant number. There was also a sudden drop in ratings due to the time slot during new year’s eve. Consequently, there were some changes made for scheduling the other college football playoff games.

You can get an estimate of the revenue generated by the college football playoff by the amount it gets from ESPN. On average, it had collected a whopping amount of $7.3 billion by the 12-year contract. It makes around $608 million in a year. Whatever the five conferences in total earn money, it gets split into 27%. Every league receives around $18 million in a year.

Whichever revenue is left, it goes to the conferences. Based on the playoff system, the money is distributed between the meetings. Apart from this, each team that goes into the semifinals receives $6 million every year. For the team which goes into the large bowls, it receives $4 million over it. But as far as championship games are concerned, no money is given for that. Owing to the BCS’s success, the SEC receives more money than the power five conferences.

A four-team knockout bracket is used to determine the national champion in the college football playoff semifinal. For the semifinals, each bowl game rotates as the host. A three-year cycle is being followed to serve as the host of the semifinals. There are no limitations as such on the number of teams per conference. It was changed later on by the BCS rules. The recent semifinals for 2020-2021 took place between the rose bowl and sugar bowl.

Every time the committee releases its top 25 rankings in the second half of the season. At least six or seven times, the order is released. It usually depends on the length of the season. While making selections, the strength of the schedule is of utmost importance. Other things which are of considerable significance are team records, conference championships, and head-to-head results. Injuries and weather are also taken into account. One needs to submit the advanced stats and metrics to the committee to consider for the selection. It is not at all mandatory for the committee to attend the games themselves.

The voting methods consist of multiple ballots. There is also custom software for transparent voting procedure, and at each voting step, there is discussion and debate. Besides this, own votes are not made public by the committee members. In this way, the committee selects the four teams for the tournament.

How frequently are the rankings announced?

Usually, there is an in-person meeting of the selection committee once a week on either Monday or Tuesday to produce rankings. Committee releases its rankings after college football week 11. The rankings are announced on Tuesday evening by ESPN.

How does the committee rank the team?

Rankings will be based on the wealth of information like statistics, review of video, and the expertise to guide them. Committee will focus on results, records, schedule, and many more things.

Like the super bowl, the college football playoff is a significant event in the history of sports. It can prove to be a turning point in the player’s career. For further information, you can visit daily sports picks for the same.

What are CBD Gummies and Why are they Trending? 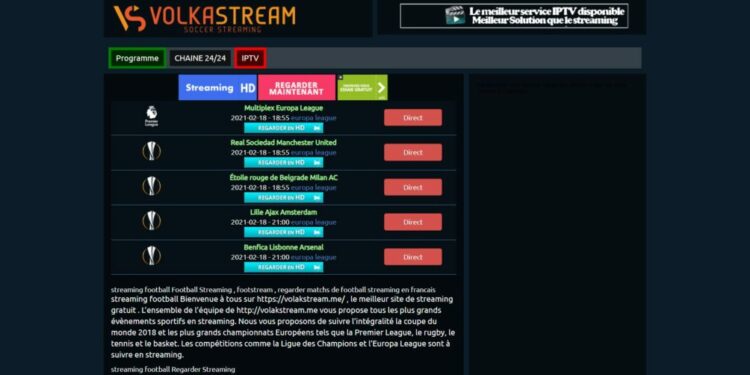 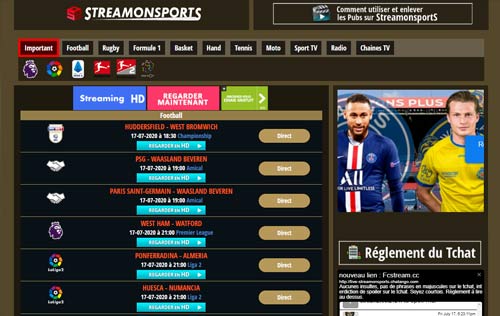