One League Later: Why Path of Exile 3.13 Has Been Delayed

When can we finally enjoy PoE Heist?

Delays are nothing new in the world of gaming, and Path of Exile is no exception. It’s why we’ll have to wait a little longer for the next expansion of the dark fantasy hack-and-slash loot and dungeon crawler. The question is why? We’ll be going into the details of that, so hold on to your POE Currency.

There are three reasons why the follow-up to Heist will be delayed. First and perhaps the most obvious among them would be the coronavirus pandemic. In a forum post, Grinding Gear Games explained their processes when it comes to leagues. After many trials and errors regarding development, the studio finally found the right rhythm and decided on releasing a league every thirteen weeks, which means around four leagues every year.

Unfortunately, that has been affected by the pandemic, pretty much like everything else around the world. Because CoViD-19 is an unexpected and unforeseeable global phenomenon, there was no way game studios could have prepared for it. Heck, even a big one like CD Projekt Red got shaken (more on that later on). How much more will a smaller studio like Grinding Gear Games?

To be fair, however, it’s not people working on video games getting sick of the virus per se that slowed down the development and release of titles and additional content. Rather, it’s the lockdowns. And even then, GGG clarified that it isn’t solely because of the lockdown, but it doesn’t erase the fact that it didn’t help. Thankfully for them, they are based in New Zealand, which is one of the first–or perhaps the only country–that managed to completely stop local infections. While it definitely helps that they’re an island, it can’t be denied that their government has done a highly commendable job of getting the virus under control.

Also Read  All You Need to Know About Streaming Video Games

That, however, doesn’t mean that GGG had it easy. As said before, the lockdown definitely slowed things down a bit for them. It also doesn’t help that New Zealand’s borders are closed, which means they won’t be hiring any staff from abroad in the foreseeable future. Nevertheless, what matters is that Heist, despite the two-week delay, was eventually released. The delay of Heist then caused what seems to be a domino effect for the next league, pushing its release to January instead of December.

Delayed by the Future

Another cause for the delay is the release of Cyberpunk 2077. Initially slated for release in November, the highly futuristic open-world title based on the board game of almost the same name (Cyberpunk 2020, a rather fitting year) by CD Projekt Red, got pushed as well. Despite the game already going gold, CD Projekt Red decided to delay the game one more time to give it its final polishes. As a disproportionate and improper reaction of many fans, many staff of the studio received demands, insults, and even the worst of all, death threats!

Good thing that’s never been the case with Grinding Gear Games; which shows just how much more class exiles have. On a related note, GGG has delayed Path of Exile 3.13 because it didn’t want its release to coincide with the release of a highly-anticipated major game. This way, their players that are also looking forward to Cyberpunk 2077 won’t have their attention divided. A good move, considering that unless it’s another sports league title, any game going head to head with Cyberpunk 2077 would be demolished and altogether ignored. That means more time for you to engage in POE Trade for POE Orbs and POE items in preparation for Patch 3.13.

Feature Creep and its Resulting Delay

The last but definitely not the least reason would be Feature Creep. It’s a phenomenon wherein software keeps accumulating features because the developers continue to come up with new ideas to improve upon it. This applies to apps as well as games. In Path of Exile, there have been two kinds of this: one that has happened over a long period of time, and one that happens within the period of development for a particular expansion. The latter has happened with both Heist and the upcoming Path of Exile 3.13, which in turn has caused delays.

After the release of Heist, Grinding Gear Games had a discussion with its staff regarding feature creep. While they appreciate the fact that both the game and the leagues get improvement, they realized that they need to stay within the bounds they have set for the development. Whether it will mean fewer fresh content (and therefore fewer PoE Uniques) from leagues remain to be seen, but it will definitely mean fewer delays from now on.

There are times when delays are inevitable, as well as times when whatever is delayed isn’t worth the wait. Thankfully, the latter doesn’t really apply to Path of Exile’s leagues, as they’ve been consistently quality works. Having said that, if you aren’t looking forward to Path of Exile 3.13, then you should be!

What are your thoughts about this delay? Let us know by leaving a comment!

Previous ArticleExotic Weapons: How and Where to Find Them in Fortnite
Next Article WoW Classic: Best Professions to Pair with Mining 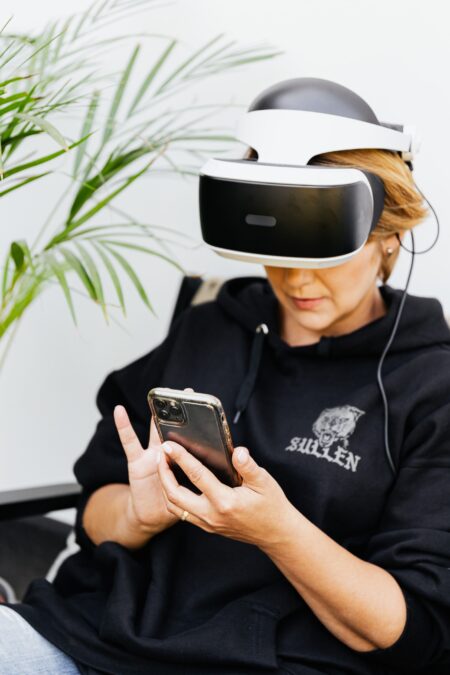