Employing staff is a lengthy process in that it involves advertising for the right person, screening that person for their suitability, and then further training them. This training will be an ongoing process, but it helps if the candidates have the aptitude for any training in the first place. This can be determined from qualifications and skills listed on a resume and from the interview process. This may incorporate an aptitude test. The drug testing laws in Texas will make it important to screen for drugs too before employing someone.

An advert placed online will ask for candidates to come forward who meet the minimum criteria of a job specification and are willing to further train where required. It is not always possible to find someone that meets all the criteria for a job and so we aim as close as we can. We will separate what is a minimum requirement from what is a desirable skill or qualification.

Many thousands can apply for a single job and assorted reasons will make many unsuitable. Sometimes, a person’s suitability can be hidden. This is where drug testing can prove useful. It could be hazardous to end up with someone in your employ that had something of a taste for habitual drug use. They could prove not just a danger to themselves but all around them. Particularly where a dangerous piece of machinery is operated. Even if this is not the case, drugs hamper performance and make everyone around that person feel uncomfortable because of that person’s unpredictability.

Bearing all the above in mind, we shortlist as well as we can. Then we move on to the interview stage.

The idea of the application form selection process is to narrow down the candidates in numbers so that only those remaining have a good chance of being offered the job following the interview. Otherwise, there could be too many to oversee at this stage. This will be when they can only be narrowed down to one successful candidate. It is a waste of time and effort to interview those that are not up to the job. It might be an experience for them, but it will not prove helpful for the employer or their HR staff in terms of time.

Good interview questions will identify information that may not have been included in a resume. This means that they should be open-ended enough to allow candidates the opportunity to provide further examples of how they have used their skills in a real situation. The question should not be so open-ended, however, that it means a person goes off into a tangent and explains their life history that is not relatable to the job. Think carefully about wording the question to obtain the best answer from a candidate. It is partly your responsibility as an interviewer.

Also Read  What are the Reasons to Hire a Construction Lawyer?

Typical questions that employers ask will be for a candidate to describe their strengths and weaknesses. This is not only a classic question but also a useful one. Most candidates will only think of their strengths because, after all, why would you want to play on your weaknesses? The point behind the question, though, is for a candidate to be creative and produce ways that make their weaknesses not seem so bad or ones that they are working on improving. It is a challenging question for many and will sort out the quick-thinking or prepared candidates from those that think it is only an interview.

Testing is an element of screening. It can take many forms. The interview was one type of test. Another might be, or feel like, more of an exam to candidates. A well-written aptitude test will allow you to evaluate the skills that are important to a company. This is as opposed to exams in education that can be about passing the subject. For instance, how many jobs require a knowledge of algebra? Although, this forms an important part of many mathematics exams.

Another test, and important for employers in Texas, is where candidates are tested for substance abuse. This can take the form of illicitly taking drugs or drinking alcohol to excess. This makes a potential employee extremely unsuitable for employment in many cases. This is not just a safety issue, either. It is a matter of performance. The weakest link within a team can pull down the whole team. Reduced productivity will mean reduced profits Those with unpredictable ways resulting from drug use can put everyone on edge and at risk. That person sooner rather than later will become a liability to a company. It is not always as easy to dismiss an employee as you might think.

Background checks are important to employment screening just as knowing about a person’s present lifestyle. It makes sense to conduct all the tests and pre-employment checks, so as not to regret a recruitment decision later.

It is important to have a candidate undergo a health check. This is nothing to do with their recreational habits but about checking on their state of health presently. Genetic testing will prove if they have anything hereditary that may hamper their ability to work to a sufficient level or speed in the future.

Bad health can mean that many working hours are lost, and an employee proves to be a costly and unreliable resource for a company. It is not just the time away from their job because of ill health but all the medical appointments that may need to be attended. There is the knock-on effect to a team that is continually covering the work of the absent person. This can affect the morale within a team where other members of staff are feeling put upon. This could have been entirely preventable if a person’s health had been checked on before employing them.

It is prudent to pursue a health check before an employee signs an employment contract. It is a cost-effective approach to employment. Employing is a costly business and more expense can be created from bad employment decisions that could have been prevented where we had checked. This goes for overall health and substance abuse checks.

There are many more tests that are conducted as a part of employment these days than there ever used to be. They were previously only confined to medical situations and GP or hospital appointments.

How can we know if an employee will be right for the company training scheme? The simple answer to this question is partly in their resume and partially ascertained from questioning and aptitude tests where formal examination success does not exist.

Where formal qualifications exist, there is definite proof that someone can pass a written exam, which is required in many professions. It is more important to know someone is academically capable when professional qualifications are the eventual aim because they can take many years to complete. A company cannot afford to finance too many staff who end up dropping out of training and them becoming unemployable because they just did not have the aptitude for that kind of study or commitment.

We should embrace all the above processes when employing someone so that we always make the best decision that we can at the time. This will pay off when it comes to productivity and profits.

5 Reasons Why You Need Experienced Angular Developers for Your Project 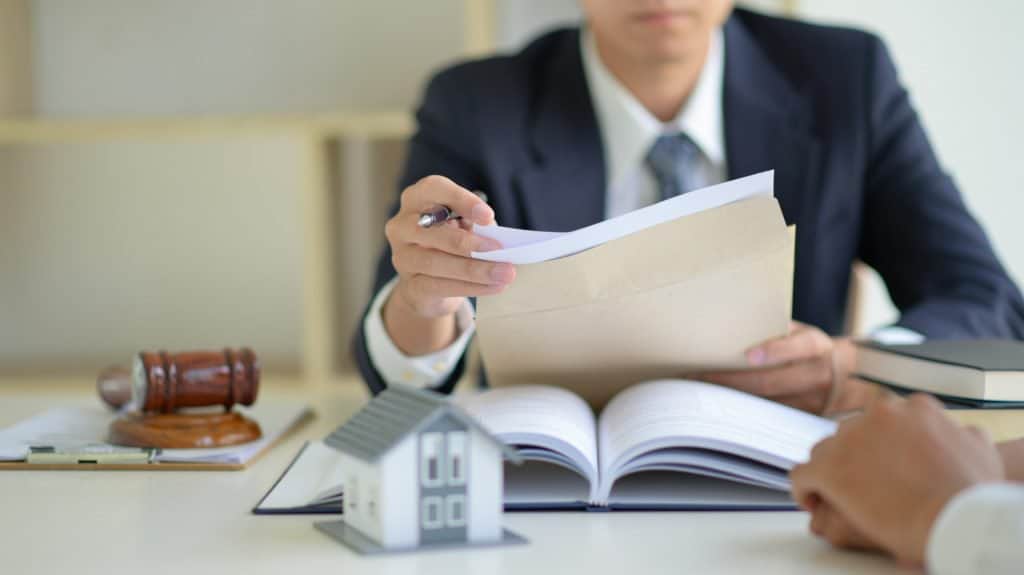 HOW TO HIRE THE RIGHT REAL ESTATE LAWYER 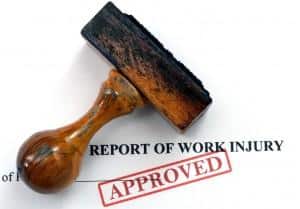 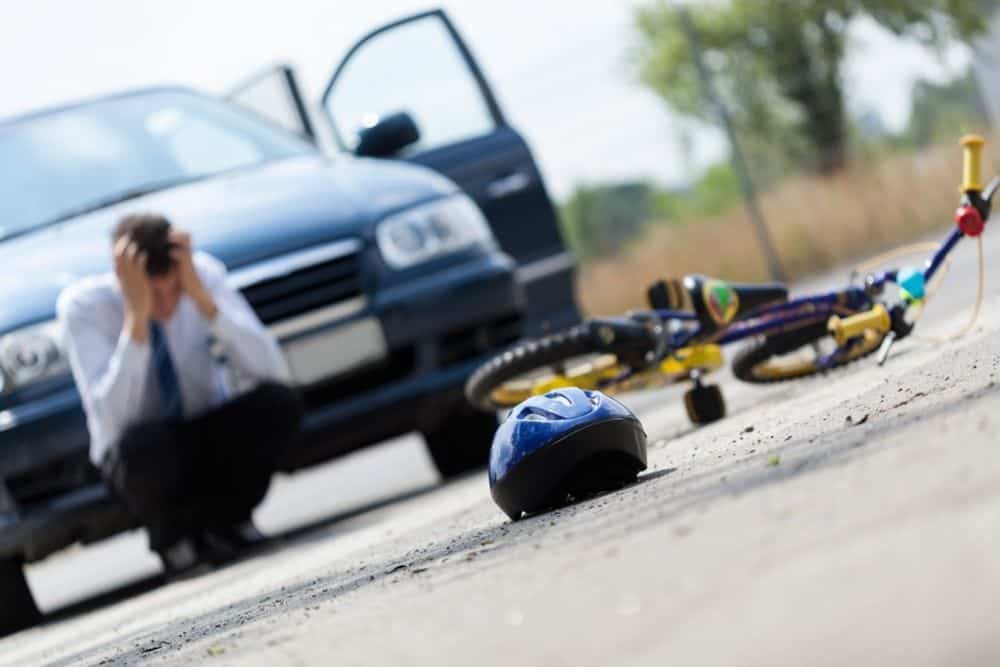 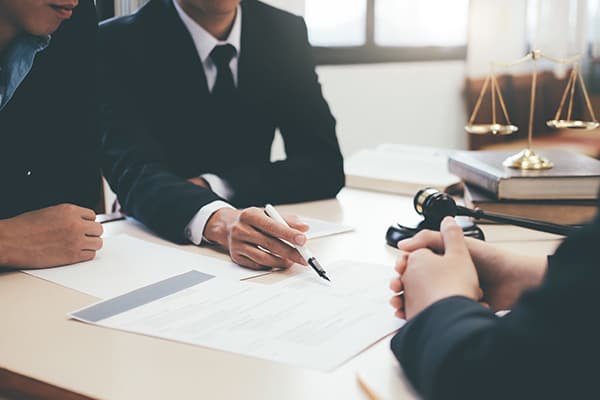