The internet has brought the world closer. Mobile phones have done this job even more seriously. The growth of mobile phone users has increased drastically over the years. Now, it is the smartphones that have taken over the world. People use their phones for everything, indelibly. There are apps available for shopping, entertainment, communication, planning, scheduling, etc. Mobiles play a pivotal role in the lives of human beings now. The number of users is only expected to increase with each passing day. Android apps rule the mobile apps market with almost 85% of total users using them.

With people spending hours on their phones using some or other app, it is only wise to use the medium for benefitting your business. Let us look at the importance of Android App Development for businesses.

It is very easy to get started with Android and making entry with it in the market is equally easy too. Also, there are many free IDEs and tools available for Android App Development – Android Studio. There is also huge community support for Android Development which not only helps in solving the issues but also cuts short on the costs. The only costs you need to incur are the ones for the hardware you will test on and for deployment. Other than this, you might need some for development and you are sorted. Hence, with very low investment requirements, Android apps provide large ROI (return on investment).

Android is open-source and thus, it also has huge community support of very experienced professionals. The community keeps interacting among themselves to learn new things about the tool and about the versions to come in the future. You might be developing the application on your own, but actually, you have an entire community to assist you in solutions to your problems. As it is open-source, the android device manufacturers need not pay any license fees. This makes Android their first choice and the number of Android devices keeps on increasing. This is advantageous for the developers as the manufacturing becomes faster and the number of users will increase. The developers, in turn, will also be paid more.

The Android is made in such a way that it is flexible with integrating anything. You can integrate with it a web application or any other smartphone application for that matter. Moreover, this integration can be attempted and succeeded at with such ease and even the performance will not be degraded. You even have the option of customizing the application to any technical extent to meet your business requirements. The legacy applications can be integrated with the android apps too with required customizations.

Most of the android applications are developed using the Java programming language. Java is already very popular among the developers because of its numerous libraries and standard syntax. So, getting developers for building your app will be very easy. Also, many Java developers are shifting to Android development looking at its urge and benefits.

Many business friendly features have been rolled out in the recent updates of Android. The Android P. has given Android the potential to stand firm in front of iOS when considering the aspect of security. The updated security has built in features for not letting the viruses and other malware to compromise data in the databases of Android apps. This not only makes the Android apps more secure, but also reliable. The users are kept up to the date by sending them sporadic notifications about the updates in security. So, they also know what is being done for the security of their data and thereby, they feel more involved. This only makes Android more popular among them.

Because of its omnipresence, Android pushes you to bring innovations in your apps. Not only that, but it also has a large scope to fit in your innovations. There are many cutting-edge tools available, thanks to the technological advancements; that you can use to bring about innovations adhering to the group of people you want to target. Integrating the latest trending technologies – Augmented Reality and Virtual Reality in your apps is very easy and you can do wonders with them. Also, Android has never ceased its developers from doing customizations as per requirements. Hence, there is no doubt in saying that Android houses a great set of opportunities for innovating apps and creating a revolution.

Working on developing an Android app for your business is not going to help if you take a lot of time in building it and making it perfect. You should be ready to launch an application within a very short time from when there ignited an idea about it. Doing so will let you have a competitive edge over your rival businesses. By taking more time, you give others a chance to come out with the app before you. You do not want this; at least not after giving in such efforts in building your own app. Take the advantage of the tools that can be used with Android for faster and more efficient development. The app can be perfected with time, but making its presence felt in the market on time is necessary. Take the help of experienced developers and reduce your TTM.

The Android apps are not limited for just use by smartphones because the OS has now scaled up. It is more flexible and adaptable. You can use the apps on tablets, wearable devices, Android televisions, etc. Also, the versatility of the Android tools allows its developers to develop such applications that can serve multiple purposes after being installed on the devices. This gives you one more reason to go with making an Android app for your business.

In conclusion, Android App Development is the one-stop-shop for your business’s growth boosting. Much Being easy to get a hang of, cheap to build, popular, easy to integrate and customize, and much more, Android is the best pathway to embark upon for seeing a tremendous profit. Having known that Android rules the market with around 85% users across the world gives you a value proposition to delve in this direction and make the most of it for benefitting your business.

How Call Centre Services are Helping in Information Verification for a Business? 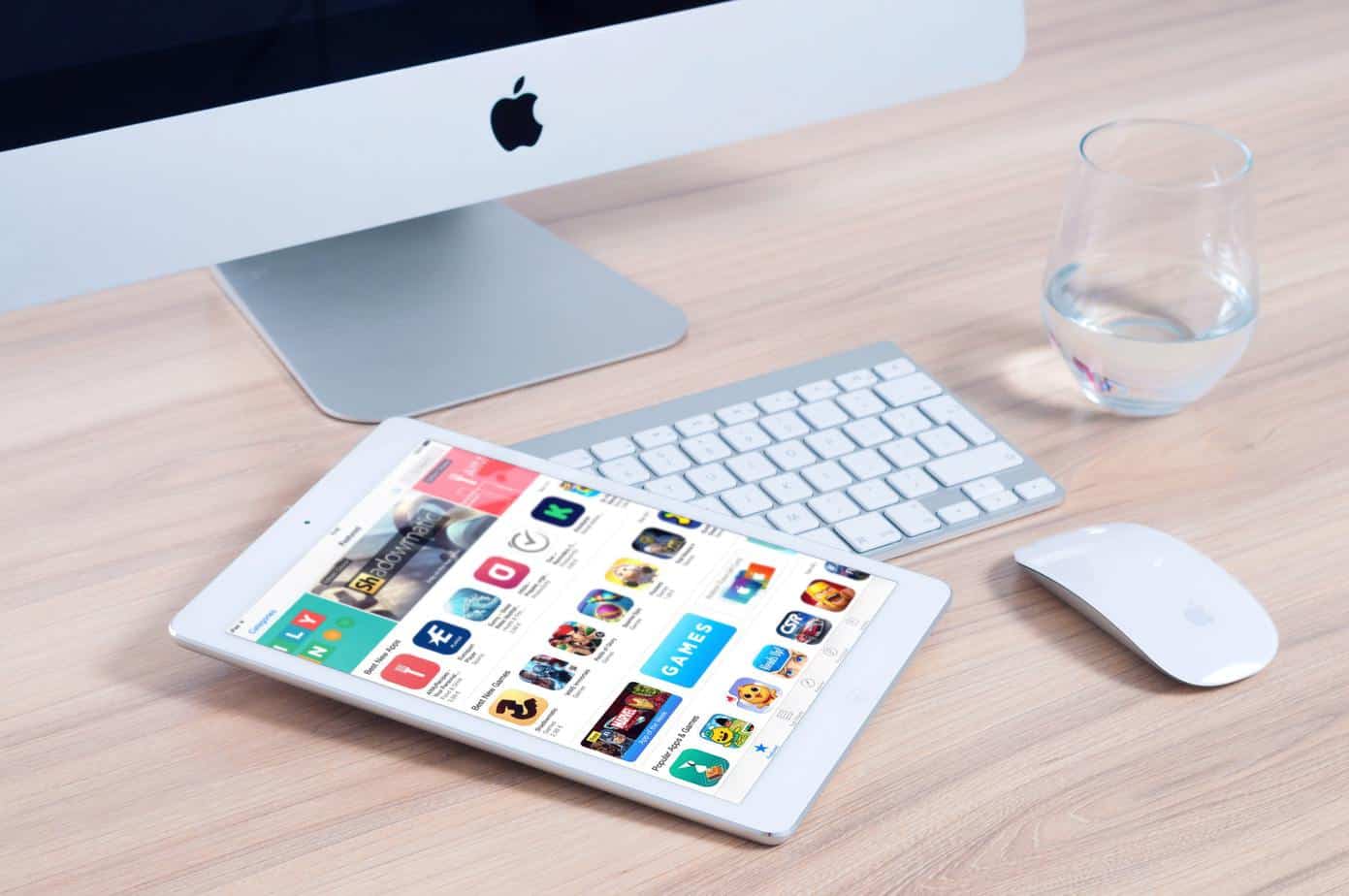 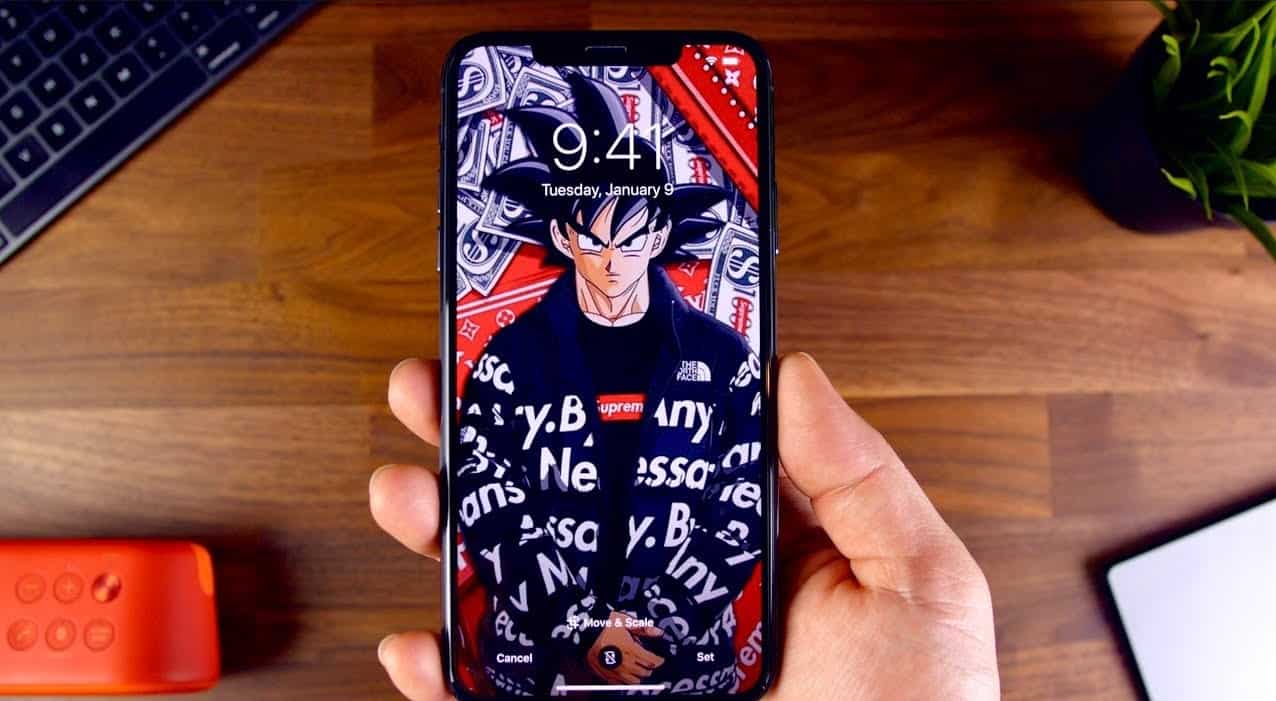